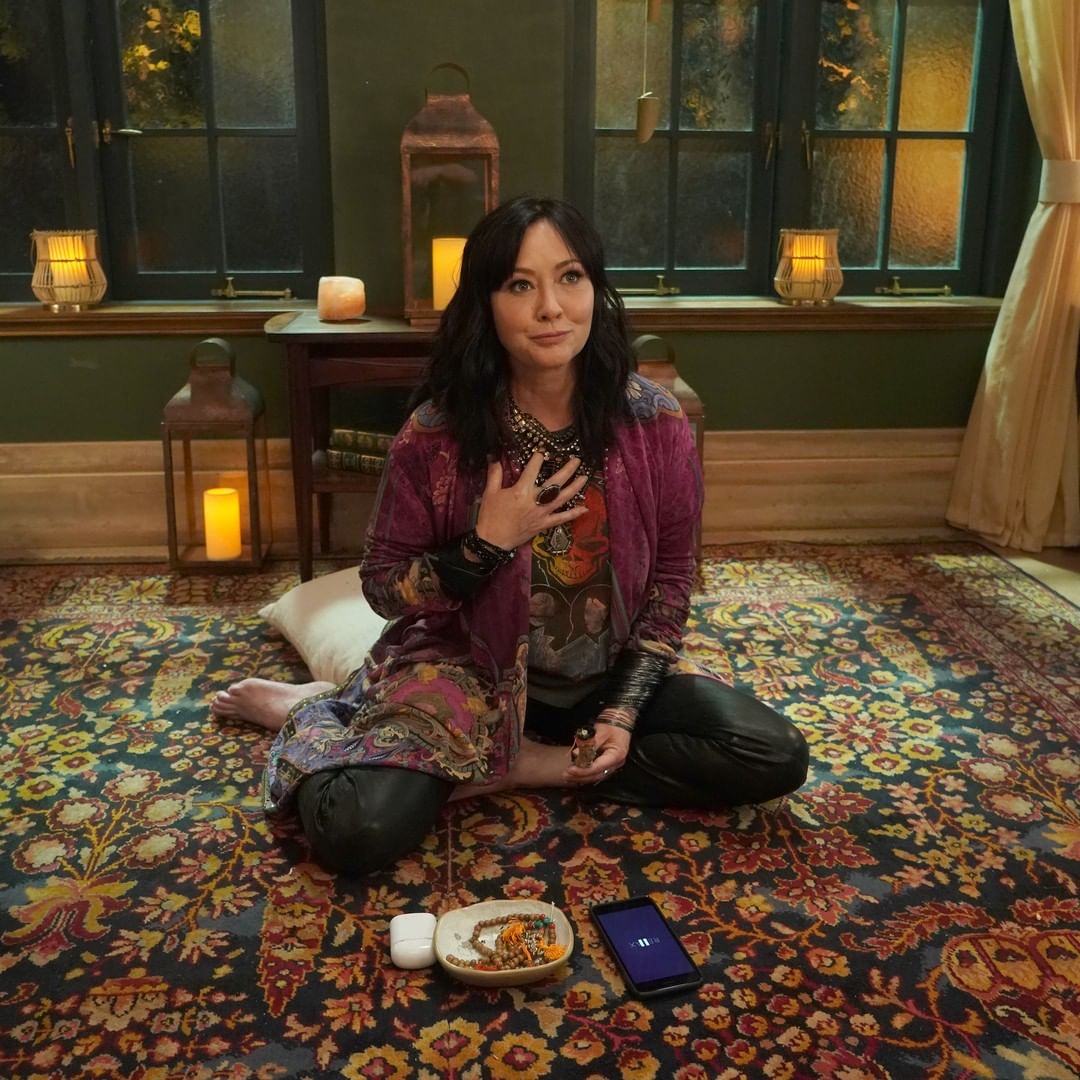 The Season Finale of BH90210 airs tonight on Fox. Fans are both excited and saddened. As TV Shows Ace has previously reported the Beverly Hills, 90210 reboot has been a roaring success. So, it doesn’t come as much of a surprise for fans — as well as cast members — to have one simple question on their minds. Renewed or cancelled?

The unfortunate truth is BH90210 was labeled as a “limited series” from the moment the idea of the reboot became a reality. The name suggests just that — limited. Typically, networks label a series as a limited series when they have little intention of renewing or dragging out the story line.

So, the fact that BH90210 is also labeled as a limited series has many fans worried it will suffer the same fate.

The Door Is Open For Fox To Consider Renewing

Perhaps the biggest clue that has fans thinking the door is open for a Season 2 is an Instagram post. This post was shared on the BH90210 official page just six days ago. The post continues a short video clip hyping fans up for the season finale. The very end of the clip features the cast members being warned that the network cannot “afford” to bring all seven of them back for an additional season. The clip then pans around looking at the shocked and horrified looks on their faces.

The video has been viewed over 60,000 times. Over 400 individuals have lingered long enough to leave comments. Most have opted to gush about how much they’ve enjoyed the reboot this far.

“What do you mean all or nothing??! Don’t scare us!!! We fully believe in season 2,” one individual penned in the comment.

Many others echoed the comment above as they begged Fox not to break their hearts.

Some Members Of The Cast Are On Board

Executive producers Tori Spelling and Jennie Garth dished their thoughts on a renewal to Access Online recently. Tori evenly jokingly admitted that she’d enjoy seeing the reboot last for more seasons then the original did.

According to an earlier piece by US Weekly, fans of the series may have to be open to a Season 2 without Shannen Doherty. The actress told the publication that she felt both the fans and the cast members should just embrace the reboot for what it is instead of worrying about additional episodes or seasons.

She, however, also told the publication she was open to being in more episodes. So, it is possible Doherty just doesn’t want to get her hopes up until she knows either way.

Do You Think BH90210 Will Be Renewed Or Cancelled?

Unfortunately, Fox has yet to announce whether fans can expect the Beverly Hills, 90210 reboot to return for a Season 2. That, however, has not stopped both fans and cast members from clinging to hope.

Are you going to watch the finale tonight? Do you think the series should be renewed? Sound off in the comments down below.