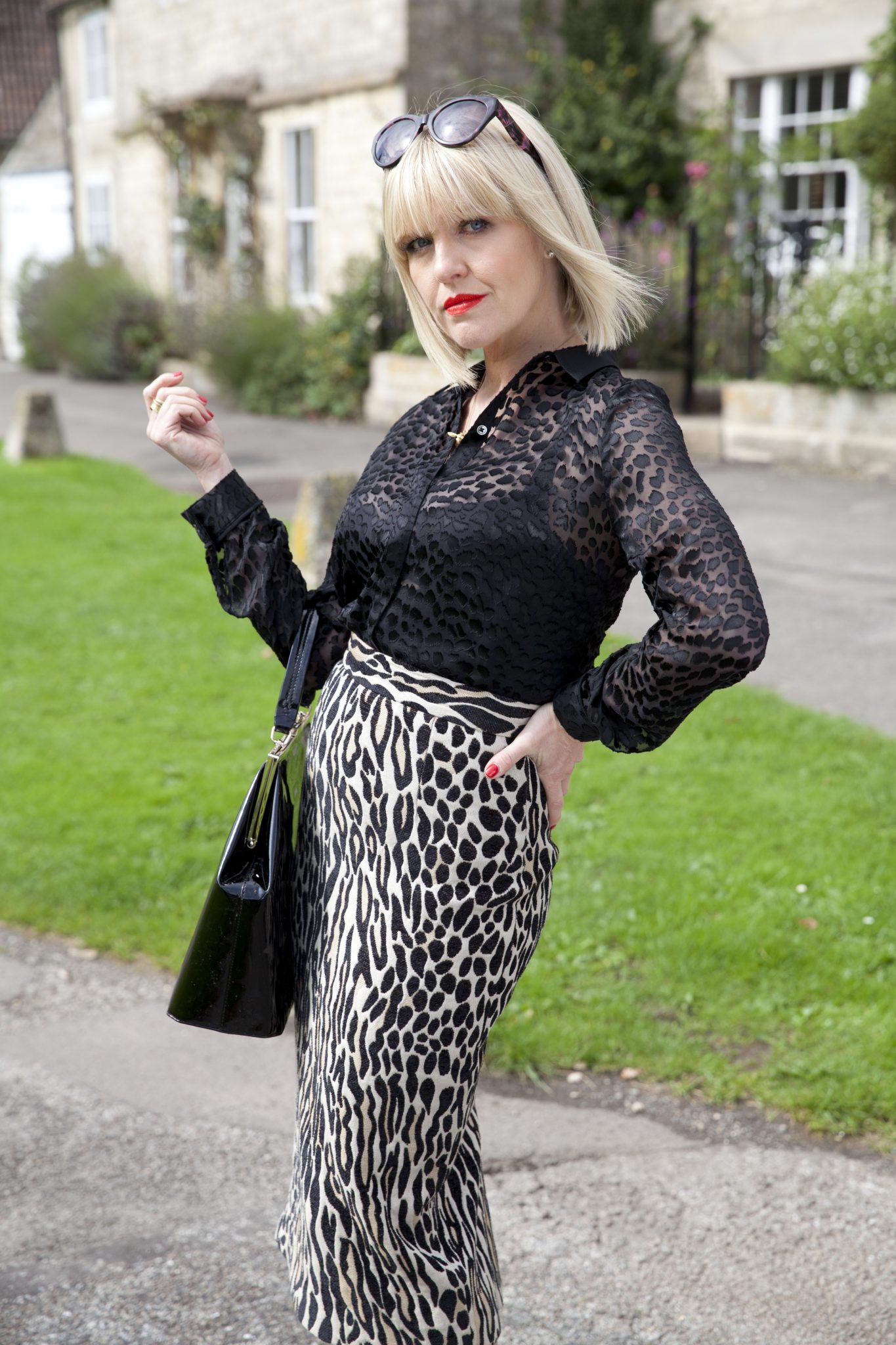 On Saturday, Acorn TV announced the Agatha Raisin Season 3 premiere date. Ashley Jensen is reprising her role as the mischievous marking wiz turned Cotswolds sleuth. When is the first episode, with the Halloween twist, premiering?

Agatha Raisin just wrapped filming in July and Acorn TV has announced the premiere date of the first episode. The Halloween-themed Agatha Raisin & the Haunted House will advantageously premiere on October 28. Agatha (Ashley Jensen) and James Lacey (Jamie Glover) are still happily together, although not engaged. She has officially started her new detective agency, but she is sitting around waiting for some action. James suggests that they “drum up business” by investigating a “legendary haunted house.” This turns into a very spooky mystery for Agatha to solve.

As of now, no air dates have been announced. When Acorn TV took over the production of the series at the second season, they released one episode each month. We could surmise that this would mean an episode release in late November, December and the final in January 2020.

Who Is Returning to Agatha Raisin Season 3?

Who is returning for Series three of the Acorn show? Roy Silver (Matthew Horne) will be back. At the end of Season 2, Roy took a job in New York and will be flying back and forth. He is bound to add some quirky stories to the third season. Gemma Simpson (Katy Wix), Agatha’s housekeeper and sleuthing pal is back, as is her love interest, Detective Bill Wong (Matt McCooey). Jason Barnett will reprise his role as the bumbling Detective Inspector Wilkes. Barnett is doing double duty, as he is currently filming Bridgerton, portraying Jeffries, Simon’s dutiful butler. Of course Wilkes and Wong will be in direct competition with Agatha’s new detective agency. Surely, the two will bungle the cases that Agatha ultimately solves.

Also returning to Season 3 are Agatha’s Cotswold friends. This includes Sarah Bloxby (Lucy Liemann) and Mrs. Boggle (Marcia Warren). Sir Charles Fraith, portrayed by Jason Merrells will also be returning. The dashing aristocrat will be around to perhaps add aid Agatha as she gets her new detective agency going. James Lacey (Jamie Glover) fans do not need to worry. Agatha’s attractive, soft-spoken, former military main squeeze will be a regular character this season.

Agatha Raisin fans, are you getting excited for the new season? Share you comments and be sure to check back with TV Shows Ace for the latest Agatha Raisin news. Acorn will drop Agatha Raisin and the Haunted House on October 28.