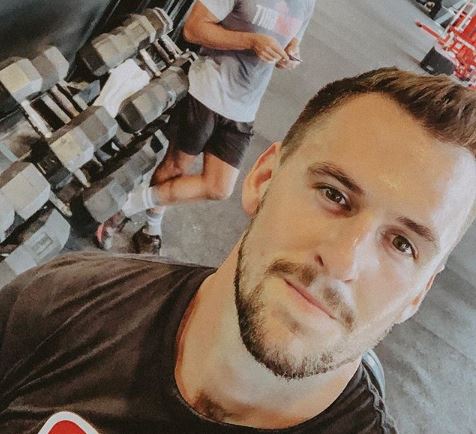 Nic Kerdiles of Growing Up Chrisley recently shared on his Instagram that he lost his grandma. Nic is the fiance of Savannah Chrisley and joined the show because of her. Fans love him and are reaching out with their condolences. This has been a rough time for the reality star.

Nic’s Instagram post shared about his loss. In it, you can see him holding his grandma’s hand along with a sweet message for her.

Nic also made another post that shows he is dealing with a bit of grief. This is to be expected for sure. Here is the latest post.

Savannah Chrisley and Nic Kerdiles seem to be doing great. He proposed to her back at Christmas. The couple has been working on planning their wedding. Todd has made it very clear that he wants to be involved with the plans. So far, the couple hasn’t released the date of their upcoming wedding.

It does sound like the cameras could be rolling when they get married. Fans would love the chance to see it on one of the Chrisley shows.