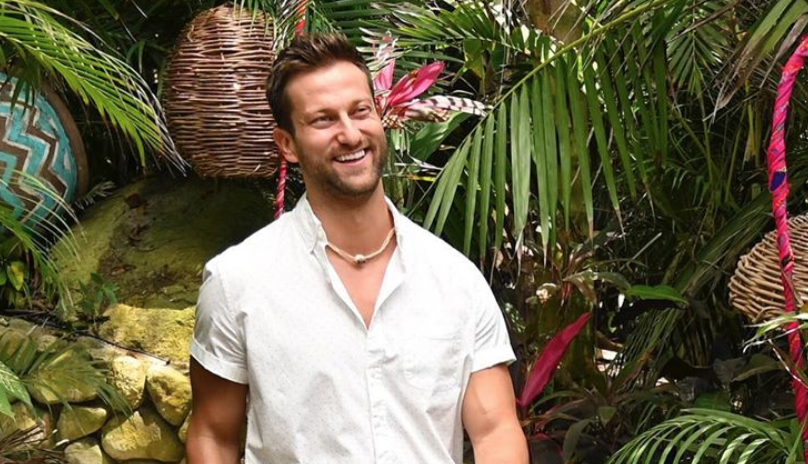 Bachelor in Paradise kicked off this week with two drama-filled episodes. Amongst all the crazy, Chris Bukowski showed up after having retired from reality TV. Now, Us Weekly is exploring why he decided to make his big comeback this year.

Fans may have seen a familiar face stroll in Monday night when Chris Bukowski showed up to Bachelor in Paradise. Chris proudly holds the record for the most Bachelor Nation appearances. However, a few years ago he sadly declared his retirement from reality TV.

However, Chris has come out of retirement for another shot at Paradise. Now, 32 years old, Chris has decided this is the time for him to come back and try one more time.

A 32-year-old certainly has more life experience than someone who is only 25. He’s also probably way more ready to settle down with a wife or fiance now. At 25, he may have still been working to find himself. Chris says he is ready to be engaged now that he is this age. He goes on to say that some 25 year-olds really are ready, but he’s not one of them.

However, he does hope to be engaged at the end of Paradise if he finds the right woman.

A change in reputation

Not only that, but he wants to clear up his reputation a bit. When you’re apart of Bachelor Nation longer than anyone, you’re going to get a pretty tough reputation. That’s exactly what’s happened to Chris, but now he’s trying to fix that.

“There are, like, different reputations for me, so many different things [out there], and I hope this time around people can see who I really am,” he said. “Seeing me grow all these years, it’s been a whole decade, I hope that this time people see.”

A decade is a lot of time to change. It makes sense that he’s ready to show the world who he is as a grown man.