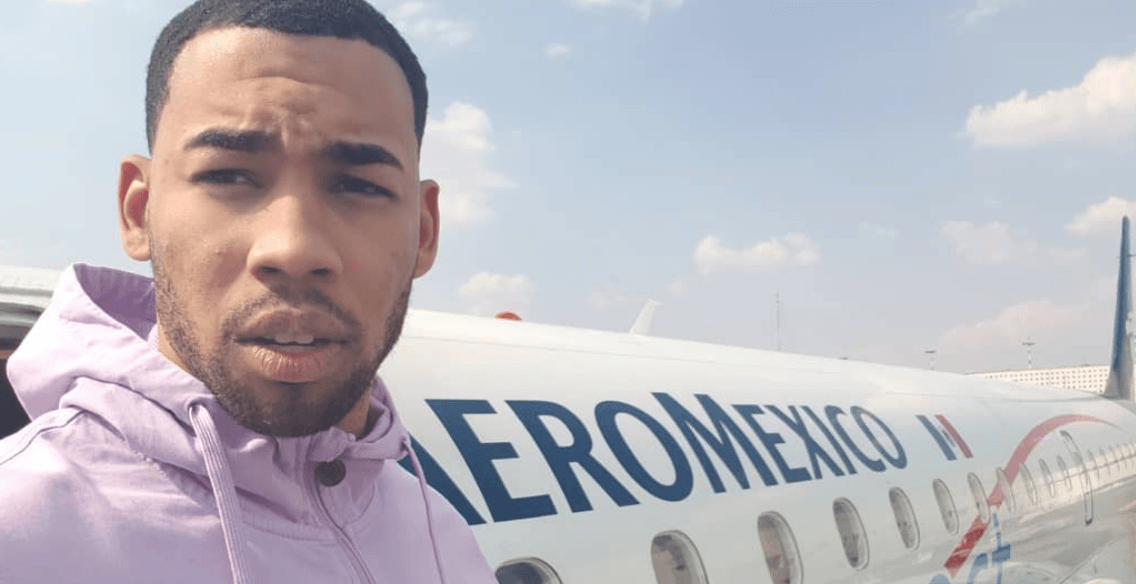 As soon as The Bachelorette starts, fans start to decide who they want to see in Bachelor in Paradise. Usually, there are some fan favorites. This season, Mike Johnson was one of those favorites.

Mike Johnson on Bachelor in Paradise

According to Yahoo, it’s not yet known if Mike Johnson will actually make an appearance on Bachelor in Paradise. It’s known for sure though that he isn’t apart of the original cast members. The show is known to bring in new people as the season goes on though, so he may end up making an appearance.

The fact that he isn’t in the original cast definitely makes sense. Mike just went home this week on the TV show. If they said Mike was in the cast, everyone would know that Mike definitely goes home and has no chance of winning.

ABC definitely wouldn’t want to spoil their own show. There’s plenty of spoilers going on about the end of the show anyway so they probably want to reduce the amount that gets let out to the public.

Grateful is an understatement! The opportunity to find love, have an amazing adventure, and meet homies, some for life is a blessing. @alabamahannah you know you fine, no disrespect to ya man. My future wife is going to be hated by all her friends bc she'll be treated as the queen I know she is 💯🌹@bacheloretteabc @abcnetwork ….btw. I beat Luke in this arm wrestling match, if anyone wanted to know lol

So What’s Happening on ‘The Bachelorette’

So what else is going on right now in Bachelor Nation? There’s a lot of drama with Jed, who is currently in Hannah’s final four. As it turns out, he had a girlfriend the whole time he was on the show. She was waiting for him at home and meanwhile he was falling in love with Hannah.

A lot of people have a lot to say on the topic, including Nick Viall.

That’s not all though. Kaitlyn is currently supporting Hannah after it was revealed that she had s** in a windmill with one of the men on the show. A lot of people on Twitter bashed her. Not to mention, Luke shamed her too. That’s definitely not okay. It will be an interesting last few episodes of the show as Hannah sends more men home and gets closer to picking her husband.

Do you want to see Mike on Bachelor in Paradise? Let us know what you think about him in the comments. Be sure to watch the next episode of The Bachelorette on Monday night. You will not want to miss who makes it to Hannah’s final three.