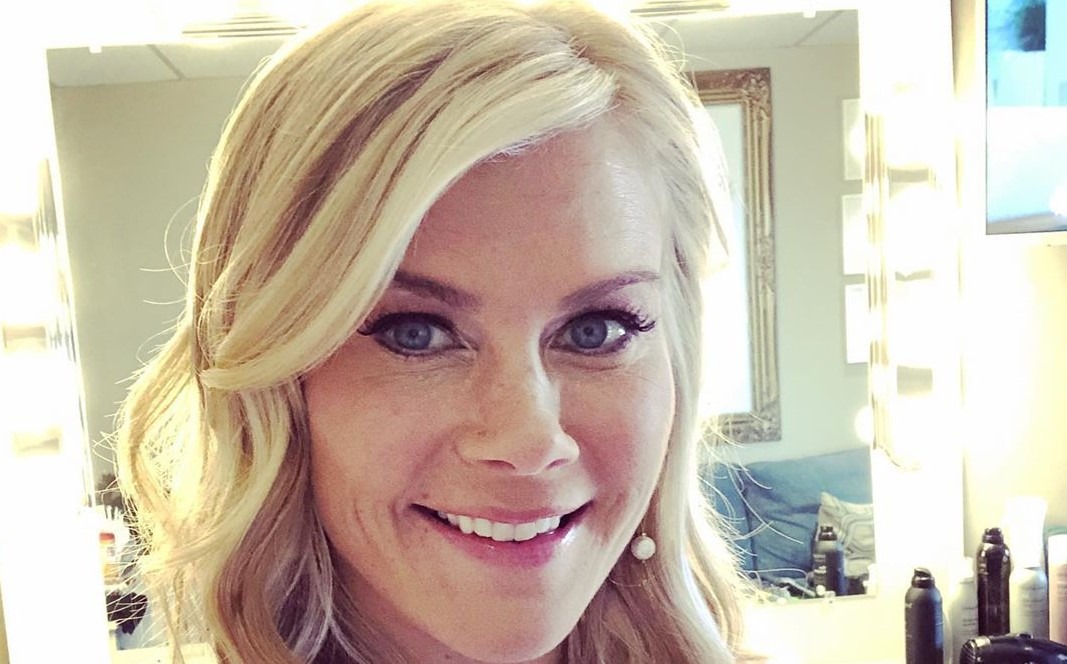 DOOL paid tribute to Caroline Brady and actress Peggy McCay last week. This week the stories start to heat up, just in time for summer. What’s happening in Salem this week?

Kristen Orders Xander to Kill Ted, Will He?

Ted (Gilles Marini) was kidnapped by Kristen (Stacy Haiduk.) She tells Xander (Paul Telfer) to do her dirty work and off Ted. However, much to Kristen’s dismay, the two bad boys bond. Viewers have already seen the softer side of Xander when it comes to Sarah (Linsey Godfrey.) Will his softer side come out again or will he do Kristen’s bidding?

Rex (Kyle Lowder) stuns Eric (Greg Vaughn) by telling his brother that his wedding to Sarah has been moved up – to immediately. Rex asks the former priest to officiate the wedding. Rex doesn’t know that Eric and Sarah have feelings for each other. Will the wedding go off without a hitch or will Eric finally profess his love?

Claire Spirals Out of Control when Tripp And Caira Bait Her

So the former couple set a trap for Claire by having her catch them in a compromising position. Unfortunately, her reaction is more than they bargained for. By week’s end, Claire holds Tripp at knifepoint. Can Ciara talk her niece down?

Alison Sweeney returned to her iconic role as Sami Brady last week on Days of Our Lives. Worried about Will and then losing her Grandma made her first week all about family. This week she runs into (she thinks) former nemesis Nicole (Arianne Zucker.) Of course, fans know Nicole is actually Kristen.

Sami has a few things to say to “Nicole” about her treatment of Sami’s twin Eric. The confrontation results in a slapping match between the ladies. No one in daytime takes a slap as good as Alison Sweeney.

Tune in to Days of Our Lives weekdays on NBC.