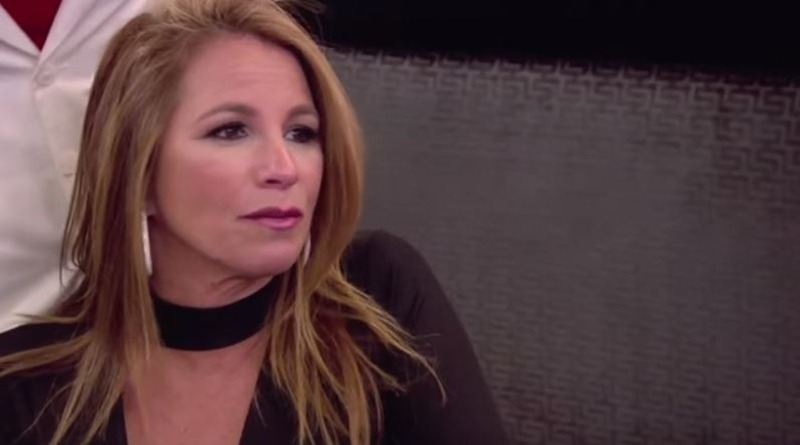 RHONY fans followed Jill Zarin’s life since her 2008 debut on the show. She left the show in 2011 but fans still see her around. In fact, they saw her grief when her husband Bobby died from his thyroid cancer in 2018. Now, she’s not too sure about her future on the show, even though in the current season we see a little bit of her. Jill spoke about it on TalkShopLive when she did a promo for her rug business, mentioning that she invited the cast members to a birthday party, but they didn’t want to come. Jill looks like she’s feeling a little bit rejected.

During her chat about her rugs and other things, Jill cuddled her little doggie, and her boyfriend Gary Brody sat near her. She also ventured into talking about her future on the RHONY show. Jill mentioned filming for the current season of the show but noted she only featured on one episode. Plus, she’s not sure if anything else will get shown. Nevertheless, the Daily Mail pointed out she’s a little bit hopeful as she “might be on next week.” That’s because she “saw the back of [her] head in the commercial tonight in the red, cashmere-like cape.'”

Additionally, Jill talked about the New York BravoCon this year. Sadly, it seems no invite’s arrived yet. In her podcast, Jill said, “I don’t know if they’ll invite me or not or what that’s about but I think it’s gonna be great for the fans.” That sounds kind of sad for Jill as she still has RHONY fans who love her. However, that’s not as sad as the one bit of filming she hoped for and that involved her birthday party.

All the wine is gone and we have a few rugs left! This rug is now as clean as my colonoscopy lol!

Jill looks a bit hurt as one thing she hoped for was to invite the cast to a birthday party. However, they seemed totally disinterested, which sounds a bit mean. Jill said, “The thing was, what I filmed was inviting them to a birthday party I was having, and they didn’t wanna come. The girls didn’t wanna do it, so it just never happened.” How sad is that?

Actually, Jill really sounds and looks really down over RHONY. She noted that the whole thing “makes me a little sad.” It seems she learned the hard way that “you can change and you can grow” but ‘”there’s a balance between having too many friends, too much social – and having none.'”

What do you think about Jill Zarin and the cast members turning down her birthday party? Do you hope she gets a bit more screentime, and that she’ll be at the BravoCon? Sound off your thoughts in the comments below.

Remember to check in with TV Shows Ace often for more news about RHONY.