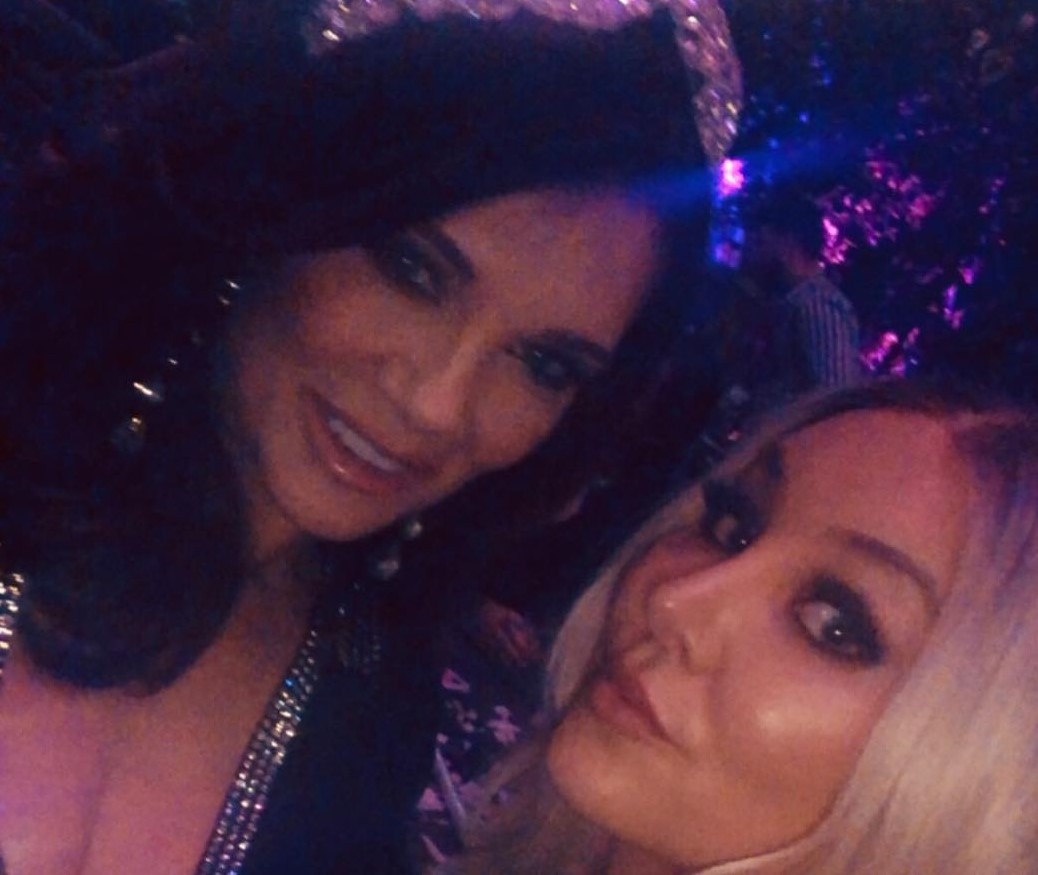 Real Housewives of Beverly Hills and Vanderpump Rules star Lisa Vanderpump is in hot water over joking about a costar being transgender. On the episode that aired May 21, Lisa took a lie detector test to prove her innocence in Puppygate.

Lisa was getting set up with the lie detector test. She jokingly said, “Just don’t ask me if Erika’s tucking it under or something like that, because there are some things I can’t lie about.”

The Erika mentioned is costar Erika Jayne. Viewers were outraged over Lisa’s insensitive joke implying that Erika is transgender. Erika has yet to comment directly on social media. However, she did retweet a post by transgender actress, Candis Cayne.

Oh come on @lisavanderpump joking about @erikajayne “tucking” Ugly Trans jokes marginalizing our community are not acceptable. Being an ally doesn’t give you a free pass
To make transphobic remarks. Do better pic.twitter.com/bkJoWxNkLO

Vanderpump Rules star and SUR hostess Billie Lee came to Lisa’s defense. Billie Lee has worked at SUR since 2018. Her transition has been a minor storyline on the show. In fact, during the Season 7 airing of Vanderpump Rules, she alleged that her female co-stars were transphobic. They (unintentionally) excluded her from a Girl’s Night event planning session. Because of this, she was upset for a while.

When it comes to Lisa, Billie referred to Lisa as her “fairy godmother.” She went on to tweet, “Our allies don’t come perfect and it’s our responsibility to educate them.” She also said, “[Lisa] has one of the biggest heart ever.”

I have to say @LisaVanderpump has always supported me and my trans experience. She has one of the biggest hearts ever. I wouldn’t be where I am today without my fairy god mother. Our allies don’t come perfect and it’s our responsibility to educate them. 🏳️‍🌈💕✌🏼

Contrary to what her RHOBH co-stars think, Lisa can admit when she’s wrong and apologize. That’s what she did Wednesday when she gave a statement to Page Six. Her statement said it was, “not her intention to belittle the trans community.”

As Billie Lee said, Lisa has been a huge supporter during her transition. Lisa went on to say, “I have nothing but respect and love for trans people around the world. as I have been a staunch supporter, provided employment offered emotional support and championed LGBTQ issues. With recent news of trans women losing their lives for living their authentic truth in a world of discrimination and hate, I never want to diminish the very real pain and struggle that trans people go through every day.”

Time will tell if fans can forgive Lisa for her remarks. There have been calls on Twitter for a boycott of Lisa’s L.A. restaurants, SUR and Pump. Because of this, it could end up hurting Lisa’s business.

One fan wanted an explanation for the joke.

I genuinely want @LisaVanderpump to explain to me how her “joke” about @erikajayne “tucking” was funny. Really I do. What’s the punchline? See if you can think of a way to explain it without admitting you’re saying it’d be embarrassing for her to be trans or a drag queen.

Lisa is already on the outs with RHOBH costars. Tune in to Bravo Tuesdays at 9 p.m. to see their reaction to Lisa’s comments.