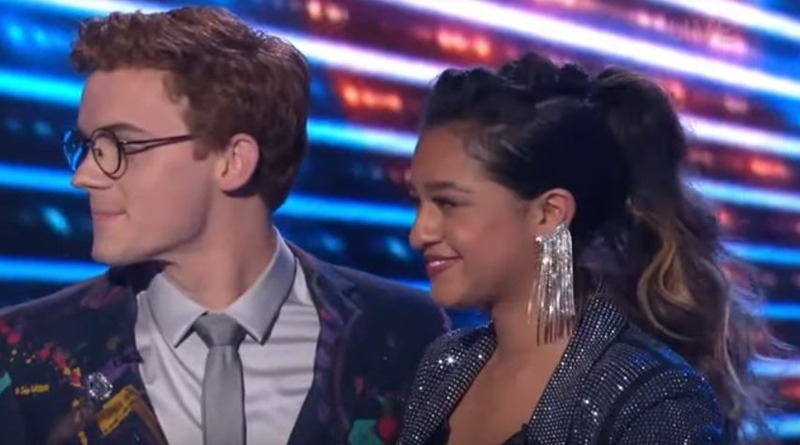 American Idol predictions came from Gold Derby who said “Queen Night” would see Walker Burroughs and Alyssa Raghu go home. They nailed it! Actually, their predictions for the show really seem on track this year. Mind you, here and there they got it slightly wrong. However, that probably came with the judges’ votes earlier in the season. Now, with them out the picture, thing become more predictable. That’s apart from them keeping their “Save Vote” unused. Right now, it seems Idol predictions are quite accurate on the Hollywood races poll site.

On social media and across various groups, many people run their own polls for the winners of American Idol. Meanwhile, Gold Derby looks like of the most reliable sites for polls and predictions. On April 26, they predicted that Walker Burroughs and Alyssa Raghu would go home on ‘Queen Night.’

They wrote, “Walker Burroughs and Alyssa Raghu are likely to leave “American Idol” this Sunday according to our survey of viewers.” Derby added, “They rank the lowest among the Top 8 with Walker earning only 3% of the vote in our poll while Alyssa is last at 2%. They will only avoid elimination if they are saved by the judges.” Well, the judges reserved their ‘Save Vote’ and Walker and Alyssa went home, with Wade Cota grabbing the last seat for the Top 6.

Other predictions just ahead of ‘Queen Night’

On April 28, just ahead of the show, other predictions came out. Gold Derby noted that Wade Cota looked a bit shaky and could go out. In fact, while it may not indicate the lowest voter preference, Wade got the last seat on the Top 6 row. Possibly, they’ll predict Wade leaving next week.

In other predictions, they noted from polls by viewers that Alejandro lost his long-running top spot to Laine Hardy. Briefly, he even dropped below Madison and Jeremiah Harmon. However, he did bounce back to second place. Now, the predictions indicate the judges may keep their ‘Save Vote’ until “a front-runner like Alejandro or Jeremiah happens to place in the bottom.”

Madison could still do something to flip the theory of the guys left in the race. Ahead of American Idol‘s ‘Queen Night,’ fans raved about her. However, Gold Derby noted after the show that Katy Perry indicated that Madison’s performance singing The Show Must Go On never wowed her. In fact, she gave her some constructive criticism rather than joining the other judges who praised her.

Despite Madison bouncing up the rungs, it looks like the “Save Vote” might just help Gold Derby reach their earlier predictions. Those indicated the Top 3 showdown might come out in favor of the boys – Alejandro Aranda, Liane Hardy, and Jeremiah Harmon. At that time, (April 12) the trio were the only contestants who scored double digits in their polls.

What do you think of Gold Derby getting the predictions for “Queen Night” spot-on? Do you think the Top 3 will end up being boys? Or, will Madison cause an upset? Were you a fan of Walker Burroughs or Alyssa Raghu? Sound off your thoughts in the comments below.