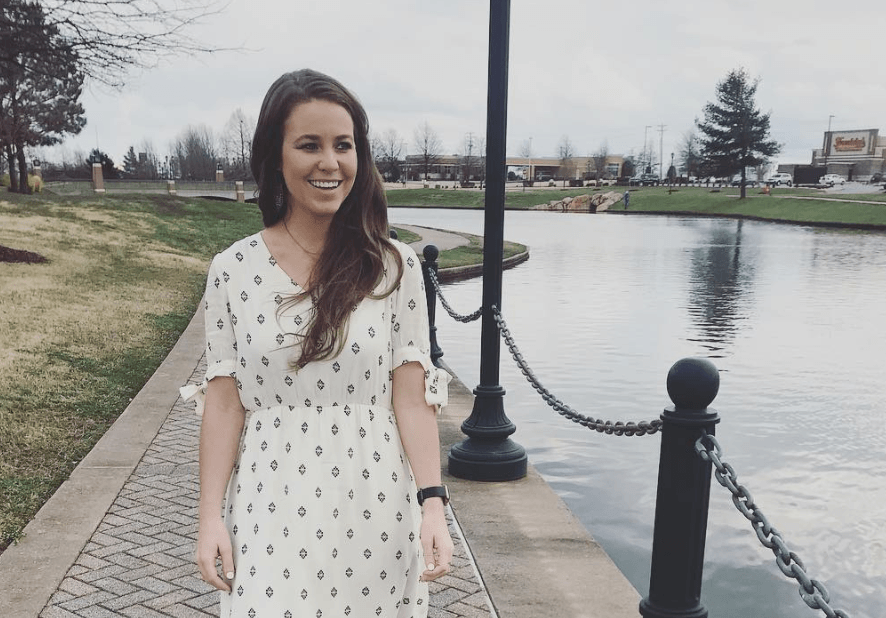 In the Duggar family, it’s customary to live at home until you enter a marriage with someone else. Only then do you move out on your own. This is no different for 29 year old Jana…or is it? Rumors are swirling causing some to believe she’s saving up to move out.

According to The Hollywood Gossip Jana Duggar may be starting her own business. It’s called Arbor Acres Group LLC. Jana’s name is the only one on the paper, so it looks to be her own business. The name of the business certainly makes sense as she is known for being good with gardening.

Besides starting her own business, Jana lives at home. She homeschools her siblings and keeps everyone in line. Other than that she shares a room with her younger siblings. Certainly doesn’t sound like the most glamorous life for someone her age.

The rebellion of Jana doesn’t stop there. She recently got an Instagram. While this doesn’t seem like a big deal to many, it’s a huge deal for the Duggar family. Like moving out, it’s thought to only happen when someone enters a relationship.

A lot of you have been asking where my dresses are from! This one is from @citrusandlemon. They have a lot of cute, stylish clothes! You can use the code JANA for 15% off.

Jana seems to be quickly striding towards independence. At 29 this seems like something that already would’ve happened. Its easy to see why Jana would be ready for this kind of growth and change. Plus, she may not be making as much money from TV as she once was.

Starting her own business will be a good way to ensure she actually has enough funds to move out of her parents house, away from her siblings and all the support she is getting.

Fans Speculate on her Courtship

Fans of the Duggar family love to talk about who is dating who. Some think (or hope) Jana is actually moving out to be with her girlfriend, Laura DeMasie. Of course, she’s only a rumored girlfriend, but fans are still wondering if this is the case.

Previously, Jana cleared up this rumor. She wants people to stop even questioning that. People will still always speculate though when it comes to things like this.

What do you think of Jana moving out on her own? Do you think its smart or is she rebelling too much? Let us know what you think in the comments.