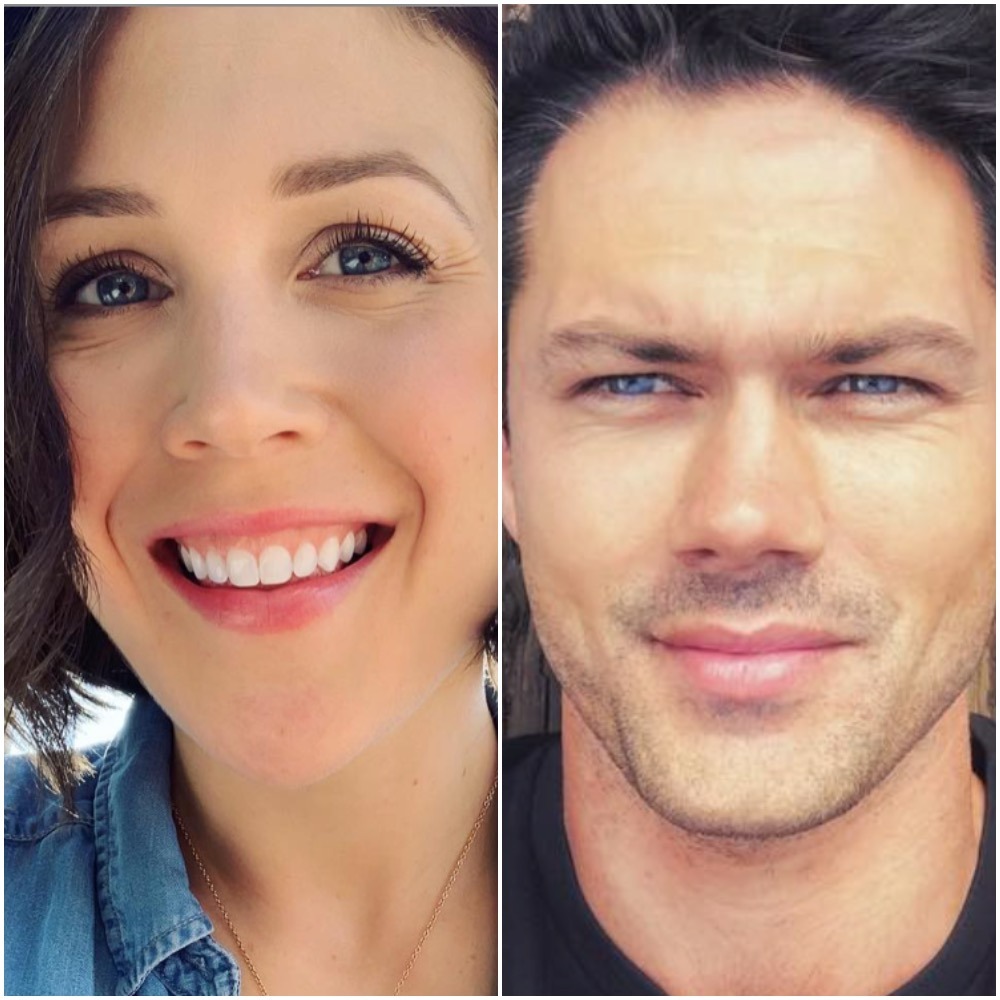 Erin Krakow Is The Main Face Of WCTH

Actress Erin Krakow has been especially busy of late. On April 10, Erin announced that When Calls The Heart Season 6 is returning with newly edited episodes on May 5, and May 6. The show was retooled, with Lori Loughlin totally edited out. When the show resumes, it will have been nearly two months since the college admissions scandal.  The next day, Erin appeared on Home & Family. There, she publicly announced that the beloved show would be returning for two consecutive nights, before airing the remaining episodes at the usual Sunday time.

On Sunday, Erin was back on social media to announce that WCTH is returning for Season 7. There was some concern the show would be canceled, especially since the two main stars, Daniel Lessing and Lori Loughlin were gone. Clearly, Hallmark is dedicated to the show and keeping #hearties happy. Meanwhile, Hallmark is busy getting movies filmed for their busy channels.

When Erin is not filming WCTH, she is often filming a Hallmark movie or two, and she is currently getting ready for a new feature. On Saturday, Erin posted a photo of herself alongside a horse, along with the words, “Starting a new 🎥 with an old friend 🐴.” Is this a When Calls The Heart movie? Or could she be filming a standalone Hallmark movie that includes a horse? As the other WCTH cast mates are not sharing similar posts, it appears that this is a standalone movie. We know that the Father Christmas series is over now. Is she starting a new series? The key seems to be in the horse. Yet, Erin didn’t share any information on the horse, except that it was an “old friend.” Has she worked with this same horse before?

Possibly. She had told Cowboys and Indians magazine that she tries to go horseback riding on weekends, while in Vancouver on Hallmark shoots. Although she doesn’t know of any stables in the area, wranglers have been “very generous,” lending their stead to the horseback riding actress. Is it possible that the horse pictured is one that she has previously ridden?

Starting a new 🎥 with an old friend 🐴

According to his Instagram, Ryan Paevey has been around the Los Angeles area riding a horse. He tagged his latest post with the words #HallmarkChannel and #HallmarkMovies. Who is his horse? Ruby, per his caption. She is a feisty horse who loves carrots. ” So this was a fun one. Ruby was a little feisty today, but i think we came to an understanding by lunch time. Carrots probably helped. #fortunatewanderer #lifeofadventure#neverbored #besthomeworkever”

Ryan’s agents, Justice & Ponder have also gone to social media to share that Ryan Paevey is in a new Hallmark movie and there will be horses. On March 15, fan had shared that they wanted to see him in more Hallmark movies, and two weeks later, the agency gladly shared the news that their client is working on a project now! “Well wait no more! Ryan leaves next month to film his next hallmark movie and this time it involves 🐴!”

Well wait no more! Ryan leaves next month to film his next hallmark movie and this time it involves 🐎! https://t.co/9QY3mzyImg

The agency also shared that Ryan’s movie BFF Bride, has been renamed to From Friend to Fiancé. Excited fans will be thrilled to learn that the movie, which has been in limbo the past few months, will now air on May 27 on the Hallmark Channel.

So this was a fun one. Ruby was a little feisty today, but i think we came to an understanding by lunch time. Carrots probably helped. #fortunatewanderer #lifeofadventure #neverbored #besthomeworkever

Too Much Of A Coincidence?

While it is of no surprise that Erin and Ryan are both filming a new Hallmark movie, the idea that they are using horses in their new movies could easily be considered more than a coincidence. Could they be filming a movie together? On Saturday, Ryan did retweet Erin’s announcement that WCTH is being renewed for Season 7. Ryan Paevey fans know he only retweets his own movies. This could make fans wonder if he is perhaps working with Erin Krakow and supporting his new costar?

Season 7 here we come!
Thank you so much #Hearties for all of your support!
❤️❤️❤️ pic.twitter.com/Fg4SPfDsGt

As of now, nothing has been announced by Hallmark. Whether they are filming a movie together or separately, fans of both actors should be thrilled. As of now, no other Hallmark actresses, from Candace Cameron Bure to Jill Wagner, have indicated that they are working with horses in a new movie. Time will tell if Erin and Ryan will star together soon!