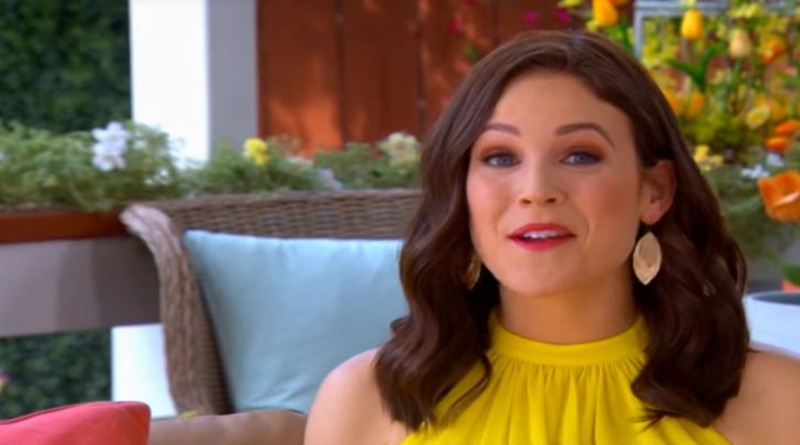 When Calls the Heart fans got a double-dose of good news this weekend. First, the renewal of WCTH Season 6 in May came, and now, Erin Krakow posted up a video on Twitter to announce Season 7 coming to our screens next year. After the start, stop, hiatus, and pain of Lori Loughlin leaving the show, fans needed some good news for the Hallmark show.

After Daniel Lissing left WCTH fans were shattered as his character, fan-favorite Mountie Jack died. Helping fans cope with that was the promise of season 6, but after airing only a few episodes Hallmark took it down. Of course, that followed the arrest for alleged wire fraud of Lori Loughlin who played the major role of Abigail Stanton.

Fearing the show would crash and burn, fans were thrilled when Brian Bird said they would continue. Good news came as the show “resumes its sixth season with a two-night premiere on Sunday, May 5 and Monday, May 6 at 8 p.m. ET/PT, according to ET. Concerned fans of When Call the Heart celebrated the news.

Erin Krakow appeared in a special Hallmark video which she shared on Twitter this Saturday night. In it, she said, “I am…thrilled to announce When Calls the Heart Season 7’s coming next year!” She added, “We can’t wait to get back to Hope Valley.” Of course, fans were quick to tweet their appreciation and joy. Here’s what some of them said about it:

Season 7 here we come!
Thank you so much #Hearties for all of your support!
❤️❤️❤️ pic.twitter.com/Fg4SPfDsGt

Brian Bird posted about the special announcement on his Twitter

Brian Bird also took to his Twitter, ahead of Erin Krakow to let fans of When Calls the Heart know something special’s coming. His tweet said, “#Hearties… I hope you’ll be tuning in tonight to #BottledWithLove on @hallmarkchannel and be watching for a special announcement about @WCTH_TV. Also, please watch for my brand new VLOG tomorrow morning for more news!” Luckily for fans of the show, the news this weekend was all good.

What do you think about the news of the WCTH Season 7 for 2020? Do you think with Jack gone, and now Abigail, that Hope valley survives? #Hearties (WCTH fans) hope so. The show could surely use fewer bad news curveballs in the future.

Remember to stay in touch with TV Shows Ace for more news about When Calls the Heart.