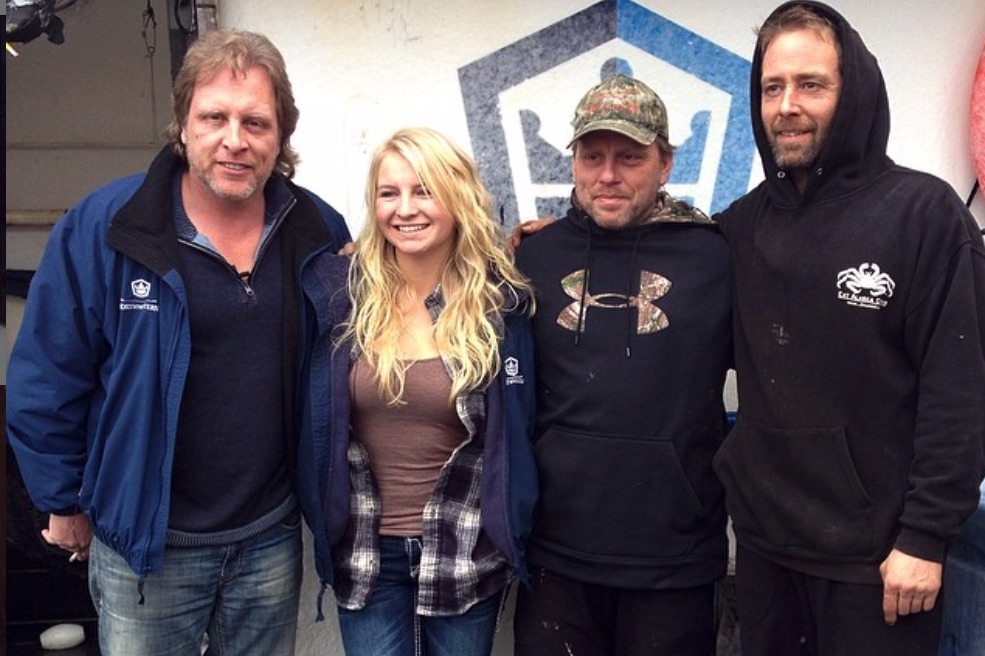 Deadliest Catch star Edgar Hansen had some legal troubles during the offseason. The Northwestern’s deck boss plead guilty to sexually assaulting a minor. Fans want to know, will he be returning to the Discovery show for Season 15?

Last summer, Deadliest Catch fans were pretty shocked to read news about the deck boss of the Northwestern. Edgar Hansen was arrested in July 2018 for assaulting a minor girl back in September 2017. According to USA Today, he had reached a plea deal and the 48-year-old received a suspended jail sentence. Edgar needed to pay court fees and attend sexual deviancy treatment and evaluation.

This incident occurred before the Deadliest Catch Season 14 fishing season. A month after the incident, the teenage girl had told a counselor of what transpired. Above all this incident occurred at a private residence, in Mountlake Terrace, Washington. Edgar immediately admitted that he had touched her in her inappropriately and kissed her, a fourth-degree assault, with sexual motivation charge. He has not made any public statement regarding this incident.

Will Edgar Hansen Be On The Deadliest Catch Season 15?

Discovery has never commented on Edgar’s incident, nor have they made any sort of statement on whether he was still going to appear on the Deadliest Catch Season 15. Edgar does not appear in any new commercials. Thanks to social media, Mandy Hansen-Pederson posted a video of the famous Norwegian crab fishing custom of biting the head off of a herring in a video. This was at the start of the most recent season. Edgar is the one to hand the unlucky crewman that whole fish. It looks like Edgar will be on the Season 15.

Over the years, Edgar has been a regular on the show. He and Sig have fought over Edgar’s irresponsible youth. Edgar has wanted to be the replacement captain. Captain Sig had other ideas. The middle Hansen brother has also been quite a prankster and well-liked on the crab fishing reality show.

What we do know about the Hansens, in the upcoming season, is that Mandy, Sig Hansen’s youngest daughter does take the helm of the Northwestern. She has shared on Instagram that she lost her unborn baby while on the family’s crab fishing boat. The new season of the Deadliest Catch may include some of this storyline.

What are your thoughts about Edgar Hansen returning to the Deadliest Catch? Should Discovery allow him on the show? Please share your comments and opinions in the field below. Deadliest Catch Season 15 begins Tuesday, April 9 at 9:00 p.m., ET/PT on Discovery.