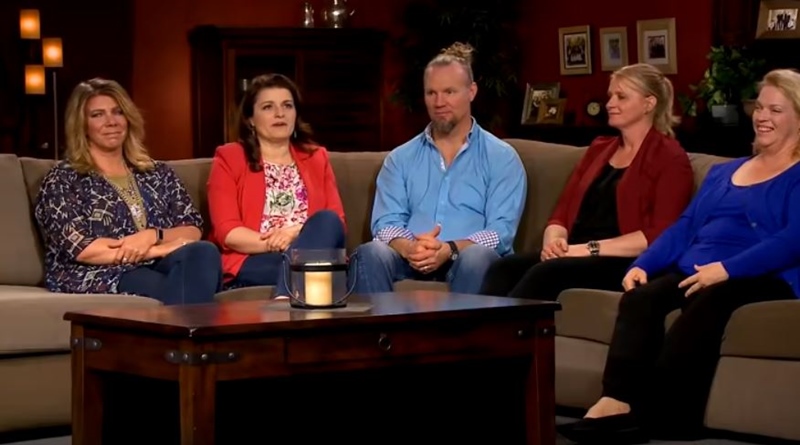 Sister Wives show arrived in 2010 and old rating charts show they drew in a whopping audience. TV By the Numbers showed that the “series…posted strong double and triple-digit gains in all key demos.” Plus, it also “ranked as the #2 ad-supported cable network in W25-54, W18-49 and W18-34.”  Fascinated at the polygamist lifestyle, many people tuned in to watch the show. However, the numbers of viewers dropped and many TLC fans think Season 13’s boring.

Since the heydays of the Brown family, viewer numbers dropped. In fact, many of the Sister Wives fans were a bit surprised when TLC announced a renewal in March last year. The Ashleys Reality Roundup noted that rumors of a permanent cancellation did the internet rounds. At the time, TLC announced, “We’ve followed the Browns through plenty of ups and downs, but their story is far from over. ”

That may arise from the fact that the premiere in May 2016 got a huge viewership of 2.2 million. However, many fans think the show’s getting boring. In our current Season 13 of Sister Wives, the revisitation of Meri Brown’s catfishing incident saw many fans complaining. They argued that they were sick of it and also, they were tired of Meri playing the “victim” all the time.

According to Life & Style magazine, Season 11 of Sister Wives brought in disappointing ratings, and they suggested Kody Brown renegotiated for a new season. After dropping salaries drastically, an insider told them that “Kody can kiss any hope of a Season 13 goodbye.” Well, that was either wrong info or Kody Brown has amazing negotiating skills. Season 13 currently airs in the usual Sunday night slot. In late February, the show got 1.26 million viewers but it did climb a bit in early March with 1.5 million. However, that’s a million viewers less than their glory days that peaked at 2.5 million.

Many fans of Sister Wives think that the take on Meri’s annoying. If she’s not harping on about the catfishing, she’s crying a lot. Plus, as social media shows, in real life on her Instagram, she’s bright, breezy and positive. In fact, fans hoped to see a stronger woman with a lot of personal growth. Instead, we see Meri weepy most of the time or being portrayed as a square peg in a round hole within the family dynamics. Also, fans grow bored with discussions about financial hardship.

With no official poll, it’s obvious many fans of Sister Wives grow bored. Here’s what some of them said about this season on Twitter:

The whole ganging up on Meri thing is getting to be really boring. How many times does she have to say that she’s going to Flagstaff before these people believe her? #SisterWives

This season, one of the few interesting highlights seems to be the wedding of Aspyn and Mitch. That made for a laugh as the ladies wore some extraordinary hats and Kody Brown looked out of place with a slightly-too-short kilt. Really, is that a pinnacle of the heights of this reality TV show?  Maybe the family’s just too ‘normal’ these days. They have no Josh Duggar scandal to keep the tabloids hot-wired, after all.

Nevertheless, they still rank inside the top 20 of Sunday night viewing. If you’re a die-hard fan of the Brown family, you can still hope for more seasons to come. What do you think about the current season? Do you think it’s boring and can Kody Brown pull in a season 14 with TLC? Sound off your thoughts in the comments below.

Remember to stay in touch with TV Shows Ace for more news about Sister Wives.