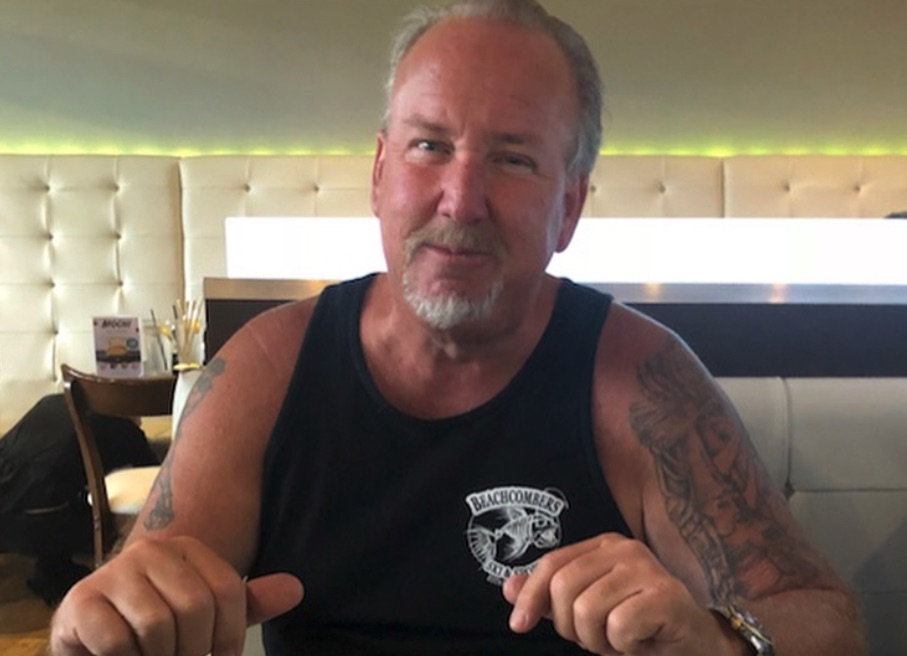 Darrell Sheets is thanking Storage Wars fans for their healing words and prayers. He recently had what he called a “miner” heart attack, and wound up having some pretty major surgery. The good news is that “The Gambler” is feeling better and he has filled in some gaps about what happened to him. Most importantly, he is talking about Storage Wars Season 13.

Storage Wars fans who were confused as to when he had his heart attack, finally got an explanation. On his Instagram account, Sheets explained that he only saw part of the Justin Timberlake show in Los Angeles before he suffered the heart attack that eventually sent him into surgery. Darrell did not reveal if he was doing some fancy JT moves when he became ill, or if he was taken by an ambulance from the concert venue.

What Darrell did explain is that he had the widow maker. Two of his arteries were 95 percent clogged, and he had congestive heart failure. Darrell proceeded to list all of his other ailments, including 30 years of diabetes. He thanked his fiancée Romney Snyder, his children and Storage Wars fans for their support. Darrell is starting to feel better and looking towards the future.

Now that the worst is over for Darrell, he is already talking about another season of Storage Wars. He even is talking about bringing an old cast member back. Does he mean Barry Weiss, who is Jesse James’ godfather. and who the Monster Garage star said did some dirty dealing with his dad? No, he is talking about his son Brandon Sheets. He feels it is time for Brando and him to get at it and make some super deals. Brandon has been selling real estate since he was dropped from the show. Wouldn’t it be fun to see father and son back together again?

Storage Wars Season 12 started on November 7, 2018, ran through 16 episodes, and was completed on January 30, 2019. They generally start to film in the late spring, into the summer for the next season. Will there be a Season 13? The Storage Wars cast should know soon, as should fans, as filming should start at any time.

Who would you like to see return for Season 13? Feel free to share your opinions, and any words for Darrell Sheets in the comments field, as he continues to recover from his major heart surgery. Storage Wars is still going on strong in 2019. Watch repeats of the first twelve seasons on A&E.