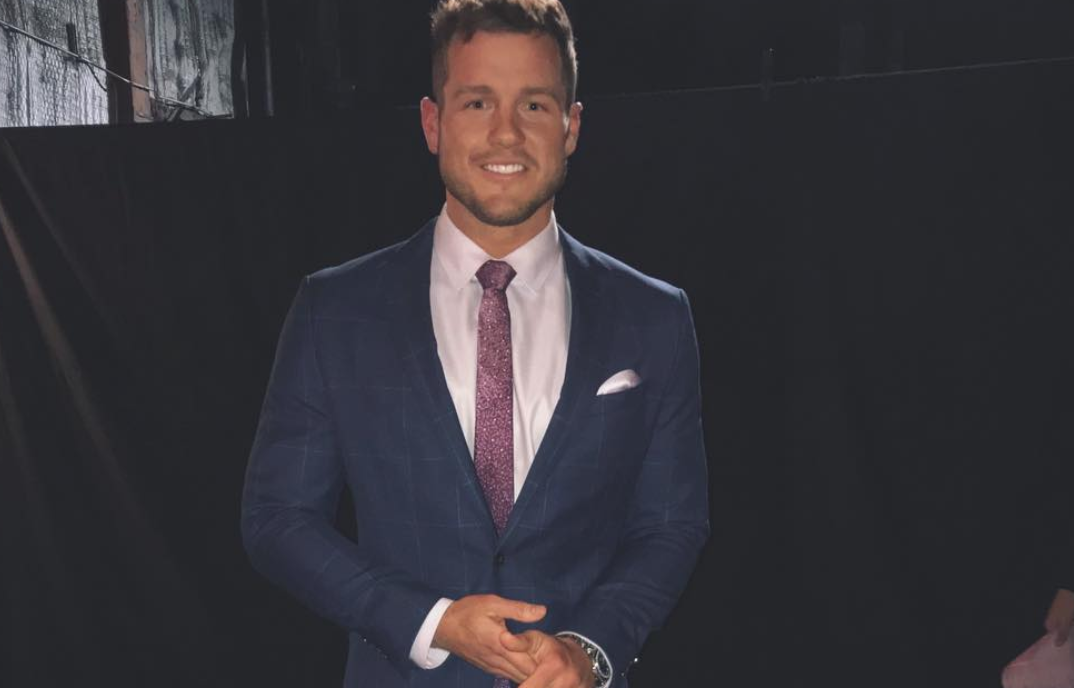 Colton Underwood has made headlines several times during his time on The Bachelor. He went strong all season and now is going out with a bang. Colton has made Bachelor history. Here’s how he did it:

Colton fell in love on The Bachelor, so at least he did that part right. However, Colton got really committed to one girl a little too early. So early, he still had two other girls ready to get engaged with him. Colton had to really figure out what he wanted in the last few episodes.

Colton made it clear by his iconic fence jump that he loves contestant Cassie. Even though it seems they didn’t have the biggest connection during the season, Colton still created a good enough relationship with her to risk everything.

Step 2: Didn’t Get as Much Love Back

Unfortunately, Cassie didn’t seem to love Colton as much as he loved her. Cassie is only 23 and is worried about settling down. She wanted to make sure Colton got everything he wanted. This is really sweet in itself.

There is no way to prepare yourself for this experience and how many real emotions there are to process. It’s surreal watching yourself back and reliving what you were going through. I actually filled 3 journals cover to cover while I was gone with just about every detail of what was going through my head…3 journals is a lot 🎢 ps. Take a shot. I said the word ‘journey’. #thebachelor

Cassie decided to send herself home, leaving Colton crying and running away into the night. He even decided he couldn’t do the show anymore in that moment.

Step 3: Sent Everyone Else Home

According to Entertainment Tonight, Colton really made history when he sent the other two girls home. While this is a respectable decision and means he really loves Cassie, it’s the final step that made history.

Colton Underwood is the first Bachelor to end the show with no contestants left. Of course, there’s still one more episode tonight but he broke history before the show ended.

By doing this, he did kind of spoil the fun of having a big proposal at the end. He essentially ended the show a few episodes early. The show is about his happiness and finding love though. It’s good he did what is best for him.

Keeping the other girls may have made them feel like a huge second choice when they watched the show back and realized how much he loved Cassie.

Since he went through so much there’s still speculation that he and Cassie will end up together again on tonight’s episode of the show.

How do you feel about Colton breaking The Bachelor history? Let us know what you think in the comments!

‘My 600-Lb. Life’: Is Dr. Now’s Scale To Blame Sometimes?
Kate Gosselin Has Surprising New Job, What Is It?
Janelle Brown Shows Off Something Tasty She Whipped Up
Two Former ‘Bachelor’ Leads Go Head To Head On ‘Celebrity Beef’
Janelle Brown’s Daughter Maddie Goes Back To Real Hair Color?