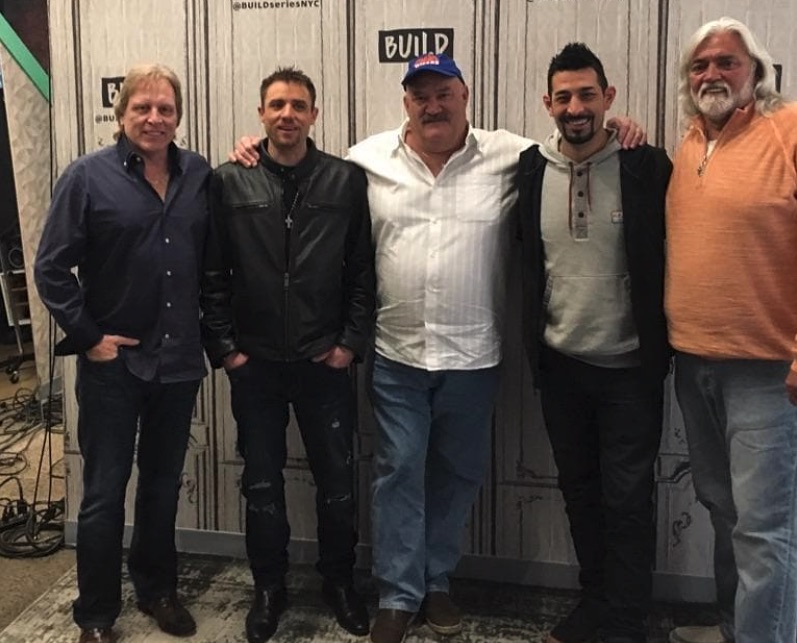 Discovery has finally announced the premiere date for Deadliest Catch 2019. The show returns on April 9. We will watch the boats leave Dutch with an accomplished captain that will rival every boat on the Bering Sea. What do we know about Season 15?

What To Expect On Deadliest Catch 2019?

Season 15 of the Deadliest Catch will include a heck of a lot of drama. Sig Hansen is preparing for the future of the Northwestern. His 23-year-old daughter Mandy Hansen-Pederson is being groomed as the boat’s future captain. But, there are complications.  As TV Shows Ace fans already know, Captain Sig’s daughter recently shared some devastating personal news that happened when she was recently behind the helm of the family boat.

Former Northwestern deckhand and current Saga captain, Jake Anderson, has his own issues. Jake’s family is getting bigger, and the young captain needs more financial security. He wants to become part owner of the boat, but he has to prove himself first. So does Brenna A captain, Sean Dwyer. He wants to convince his family and business partner that it’s time for a second boat.

Captain Wild Bill Wichroswki has his own challenges. The captain of the  Summer Bay is heading out of Dutch with a little doggie name Rico and no greenhorns. But that is not his biggest trouble, as Discovery reveals  that there is an “unexpected turn when one of Bill’s newbies suddenly disappears at sea.” This cannot be good!

Keith Colburn Will Compete Against His Mortal Enemy In Season 15

The biggest challenge this season will be the addition of cutthroat captain, Steve “Harley” Davidson. According to Monsters and Critics, Captain Keith and Davidson are “mortal enemies.” Only Captain Keith’s boat is bigger than Captain Harley’s 148-foot-long boat, the Southern Wind. Based on the preview, it doesn’t sound like the other captains are going to warm up to this Deadliest Catch newbie anytime soon. Discovery shares what may make all of the other captains quite furious.

“This season, Harley was able to break out ahead of others to look for crab. After scouring the grounds with over 1,200 pots, he believes that a quarter billion dollars-worth of crab are clustered in a single massive horde. If he’s right, every captain in the fleet will be on top of him, turning the high-stakes hunt for crab into a close-quarters battleground.”

It appears that Captain Harley was a replacement for another captain that was rumored to return. There was online talk that Captain Johnathan Hillstrand would return for Season 15. Unfortunately,  there was a huge mechanical problem with the Time Bandit and John went to social media to reveal that there were no cameras on the boat this year. Maybe the wild Hillstrands will be back for Season 16.

Are you looking forward to Deadliest Catch 2019? In the comments below, share which boat is your favorite, and what you most want to see this season. Deadliest Catch Season 15 begins Tuesday, April 9 at 9:00 p.m., ET/PT on Discovery.