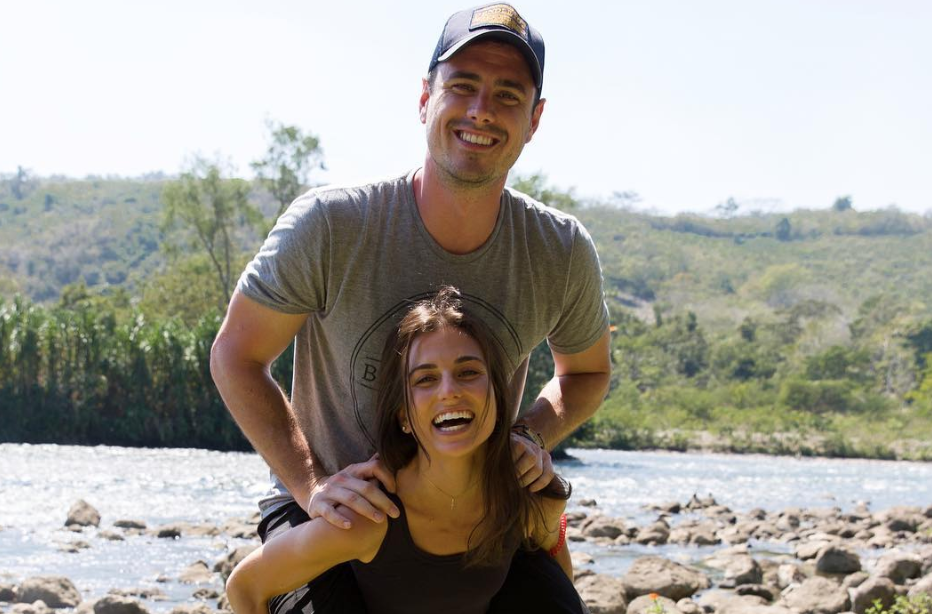 Many viewers seem to be confused on Cassie Randolph’s reaction to Colton Underwood’s love on Monday’s episode of The Bachelor. It turns out, fans aren’t the only ones confused. Former Bachelor, Ben Higgins, is equally as confused according to Entertainment Tonight.

Ben Higgins was not happy with how Cassie Randolph handled Colton Underwood. Colton professed his love for Cassie in a deep and heartfelt way. Cassie cried but overall acted like she couldn’t be persuaded to stay with Colton despite her saying she loves him. Colton even told her they don’t have to get engaged right now. This is such a big deal since Colton has been talking about an engagement since the beginning.

Former Bachelor Ben Higgins is not happy with how Cassie handled the situation.

“I think she should have done something different with Colton,” Ben said. “It was very clear that she was not into him.”

One would think if Cassie really loved Colton she would’ve stayed with him no matter what. However, it isn’t always quite that simple.

One of the main things that bothered Ben though was how long Cassie drug out the breakup. It almost seemed like she was giving Colton hope instead of just leaving him to heal and move on.

“I think all she wanted to tell him was, ‘You’re a great guy, you’ve proven to be a great guy, but I’m just not that into you. And as a result, I need to leave,'” he said. “It felt like she was dancing around the subject, going, ‘This is too fast. This isn’t right for me. I just don’t know.’ She knew.”

Ben does have a good point. If she knew she wasn’t going to stay why didn’t she just leave in the first place. Instead, she made everyone sit through a painful break-up. Reminiscent of Arie breaking up with Becca last season.

Colton had a pretty severe reaction to Cassie leaving. The “fence jump” will likely go down in Bachelor history. Ben thinks that reaction was justified though.

“What Colton did, was he just fought for her, and I think that’s fair. He loves this woman. I don’t think she gave him the right explanation. She should have just left and said, ‘This isn’t going to work,'” Ben said. “Shut that down.

Are you upset with how Cassie handled the situation on The Bachelor? Let us know what you think she should’ve done in the comments. Be sure to watch The Bachelor on Monday night. Only two more episodes until Colton’s decision is officially known.