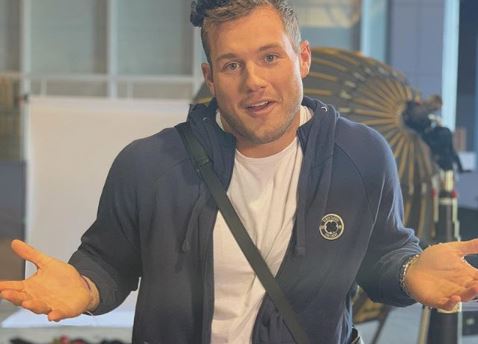 Last night’s episode of The Bachelor was rough to watch, but it was obviously harder for the two involved. Cassie Randolph decided she wasn’t ready to take the step of marriage she wanted the best for Colton Underwood, so she left. This was after the fact that her father came and talked to her about her feelings. She was just really confused by the end of it all. So why did Colton run after her? Why didn’t he just give up?

He made a comment that made everyone believe they were supposed to be together. “I can definitely see us working forever,” he said during the episode. Colton went on to say, “I feel like my whole life has been leading to tonight because I love Cassie. I want to be with Cassie. My heart is complete when I think of Cassie.” It shows a lot of people that he may actually be falling in love with her, if not already. We have seen tears, happiness, and love on this show but last night was something we haven’t seen before. After Cassie left, Colton knocked the camera out of his face and proceeded to jump the fence. Chris Harrison, the host, followed Colton but he was nowhere to be found. They won’t even find him until next week. Tonight is the Women Tell All.

What will go down next week?

Viewers saw previews of literally everyone crying, so that must be when Colton sends the other’s home and goes to find Cassie. Colton ends up going all the way back to her hometown and it goes from there. Fans are super anxious to see if they end up together. It’s a very strong possibility they are, someone reportedly saw Colton at the gym with Cassie’s best friend’s boyfriend. That gives fans a lot of belief that they ended up with each other. Marriage this soon probably isn’t in the answer though, they will probably wait quite a bit.

This season has thrown a lot of people off, with girls leaving, tons of drama, and a lot of unexpected turns. Is the former football player ending up with who you expected? Were your guesses right? Colton Underwood and Cassie Randolph are the definition of true love at this point. Stay tuned and see what happens on ABC on Monday nights.