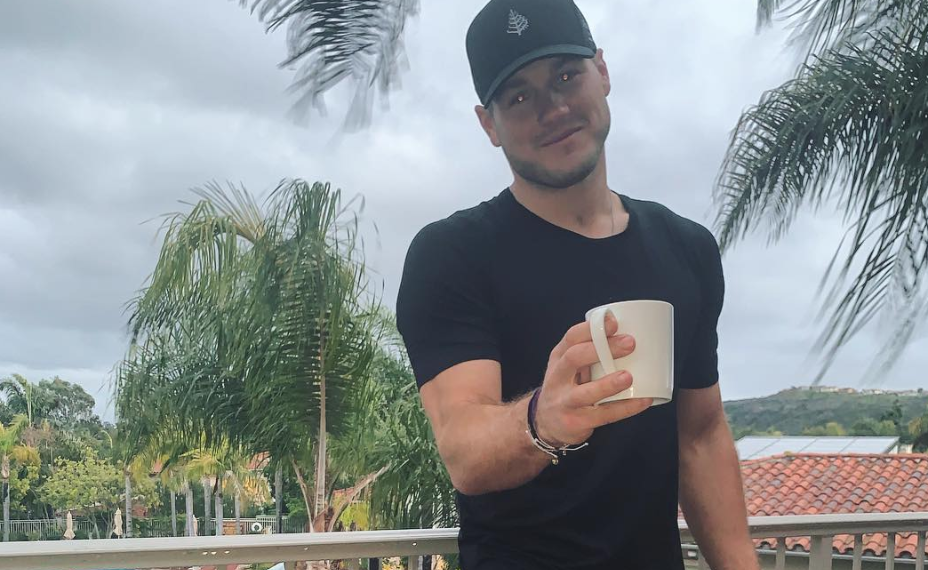 There are only a few episodes left in Colton Underwood’s season of The Bachelor. With some girls appearing to still be uncertain of why they are there, it is becoming nerve-wracking to watch. Reality Steve has filled everyone in though on where Colton is now with his pick.

**Warning: Spoilers about The Bachelor below. Stop reading if you don’t want to know who wins!

How is Colton Doing Now?

So far, everything that Reality Steve has said about The Bachelor has come true. Now, it’s time to see if his latest spoilers are going to come true as well. Reality Steve is certain that his prediction hasn’t changed since the beginning. He doesn’t understand why Colton is trying to deny anything. It would seem there’s no point. Colton is saying the spoilers are wrong.

Colton Underwood still picks Cassie according to Steve, and they aren’t engaged. Cassie won’t be ready to get married so the two will just decide to date even though this completely defeats the purpose of the show. Especially considering the fact that Colton says he’s so ready for marriage. If Cassie is really the one though, it makes sense he is willing to wait for her to be ready too.

Colton isn’t confirming the rumors that he and Cassie are only dating. Not only will he not say who he picked but he won’t say if he even proposes to her. There’s no way the drama is done yet though, we still haven’t gotten to the episode where Colton will jump over a fence. That is coming soon.

Is a proposal coming?

Maybe, Colton and Cassie will have a dramatic Bachelor proposal like so many other couples do. Even Arie and Lauren got engaged on TV right after they showed Arie breaking up with Becca. Nothing will probably top the drama of that season though.

HB here we come!! Time to meet the fam 🌊💛 #thebachelor

Despite Cassie seeming very unsure of if she’s ready for marriage so far, the pair do make a cute couple when they go on dates together. The clearly have a lot of natural chemistry which is always a plus when it comes to a good relationship.

Do you believe Reality Steve that Cassie and Colton are only dating right now? Let us know who you want to win in the comments. Be sure to watch new episodes of The Bachelor Monday nights. That’s the only way to see if Reality Steve’s predictions come true.