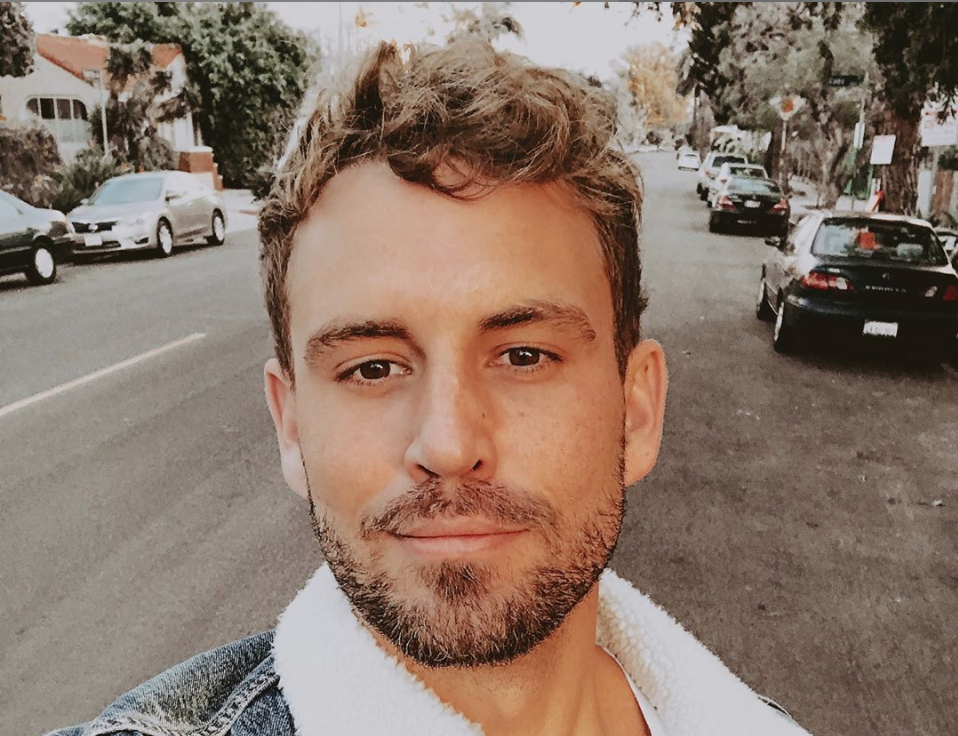 Earlier in the year, it was revealed Colton Underwood actually did quit The Bachelor at one point during the show. Now, Nick Viall is talking about his own experiences dealing with the stresses of being the star of the show.

According to Entertainment Tonight, Nick Viall talked about Colton Underwood quitting The Bachelor. Nick understands the stress of the show. However, he also thinks that Colton did sign up for this. It’s important to see it all the way through.

“It’s possible Colton could have quit,” Nick said. “In my mind, you did sign up for this. You gotta see it through.”

What stress did Nick encounter on the show? He says that it’s 30 amazing men or women but you don’t actually know that one of them is your person. This makes sense since the producers pick the women. The Bachelor doesn’t pick them. It’s impossible for the producers to know if they are picking the right person. Nick thinks while you’re on the show it’s scary to think about if your person is really there.

Though the producers help The Bachelor through the process, it’s still very possible they won’t stay with who they pick. Nick got engaged to Vanessa Grimaldi at the end of his season. However, the couple split just months after the engagement.

Rose Ceremonies May be Over-Rated

This season, two girls have sent themselves home. Demi also went home when Colton sent her home after she went to his hotel room. Nick actually likes this because it makes it more authentic. Waiting until the rose ceremony can make it less real. This doesn’t make it any less difficult though.

“It seems more authentic. When you know, you know. You don’t always have to wait for a rose ceremony,” Nick said. “I think Colton’s doing a great job, but you can see the struggle.”

While it may not be as exciting for viewers to see their favorite girls go home before a rose ceremony, it does resemble a more realistic relationship. Normally, girls and guys break up on their own terms, not during a ceremony.

Do you think that Colton Underwood should’ve quit the show? Let us know what you think in the comments. Be sure to watch The Bachelor on Monday nights. Colton is getting close to finding out who really is ready for marriage.