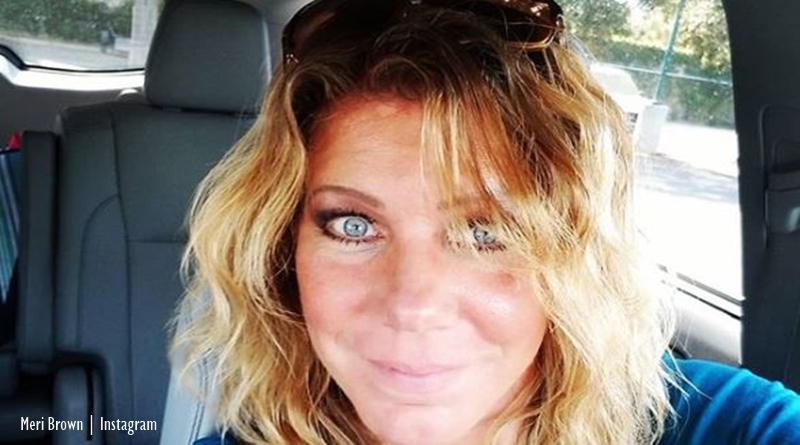 Sister Wives fans just got to see the episode where Meri Brown finally had the grand opening of Lizzie’s Heritage Inn. In the episode, Kody Brown and Meri looked quite close, especially on the porch. However, Merri called him out on Twitter about flirting with her other sister wives. Actually, that sparked some debate by followers of the TLC show, who also had their say.

The show on Sunday night attracts a lot of Sister Wives fans to social media. While watching, they enjoy commenting and sharing their opinions. In fact, the cast also engages a lot, which brings a few more insights. While the show is supposedly not scripted, some gems you don’t see, pop out the woodwork. Now, fans saw that Meri called out Kody, basically saying he’s a liar when he started talking about flirting with the sister wives.

Kody said that he thinks “it is very sad that I can’t flirt with my wives in the presence of other wives. Some things may never be safe.” Certainly, that got some fans slapping at him as they felt he was out of line. Here’s what some of them said to him:

Meri Brown calls out Kody over his comment about sister wives

Meri Brown also replied to Kody on Twitter, noting that he’s not quite telling the truth. In fact, although she did also say, “it’s all good, ” she still had her say about it. In the full tweet, she replied that Kody does flirt with the other sister wives. “Haha oh but you do… I’ve seen it lol! It’s all good,” Meri wrote. Certainly, it seems like Kody told a fib. Actually, even though Meri said it in a nice way, it’s still a call out on him.

The current season seems to show a thawing with Meri and Kody. Fans of Sister Wives know that historically, their relationship went through hard times. In fact, at one stage, Kody even said publically, that he and Meri don’t cohabitate. He indicated that they were “a divorced couple living on the same block.” The fact that Meri called Kody out about flirting in a nice kind of way, may show they improved their relationship.

Actually, I think it is very sad that I can't flirt with my wives in the presence of other wives. Some things may never be safe.#SisterWives

Sister Wives fans noted that when watching the sunset together Kody seemed happy enough with Meri, though they felt he missed an opportunity to give her a kiss.

What do you think about Meri Brown telling Kody he does flirt with the other sister wives in front of her? Do you think Kody’s telling fibs? Does Meri seem a little bit closer to Kody these days? Sound off in the comments below.

Remember to stay in touch with TV Shows Ace for more news and spoilers about Sister Wives.