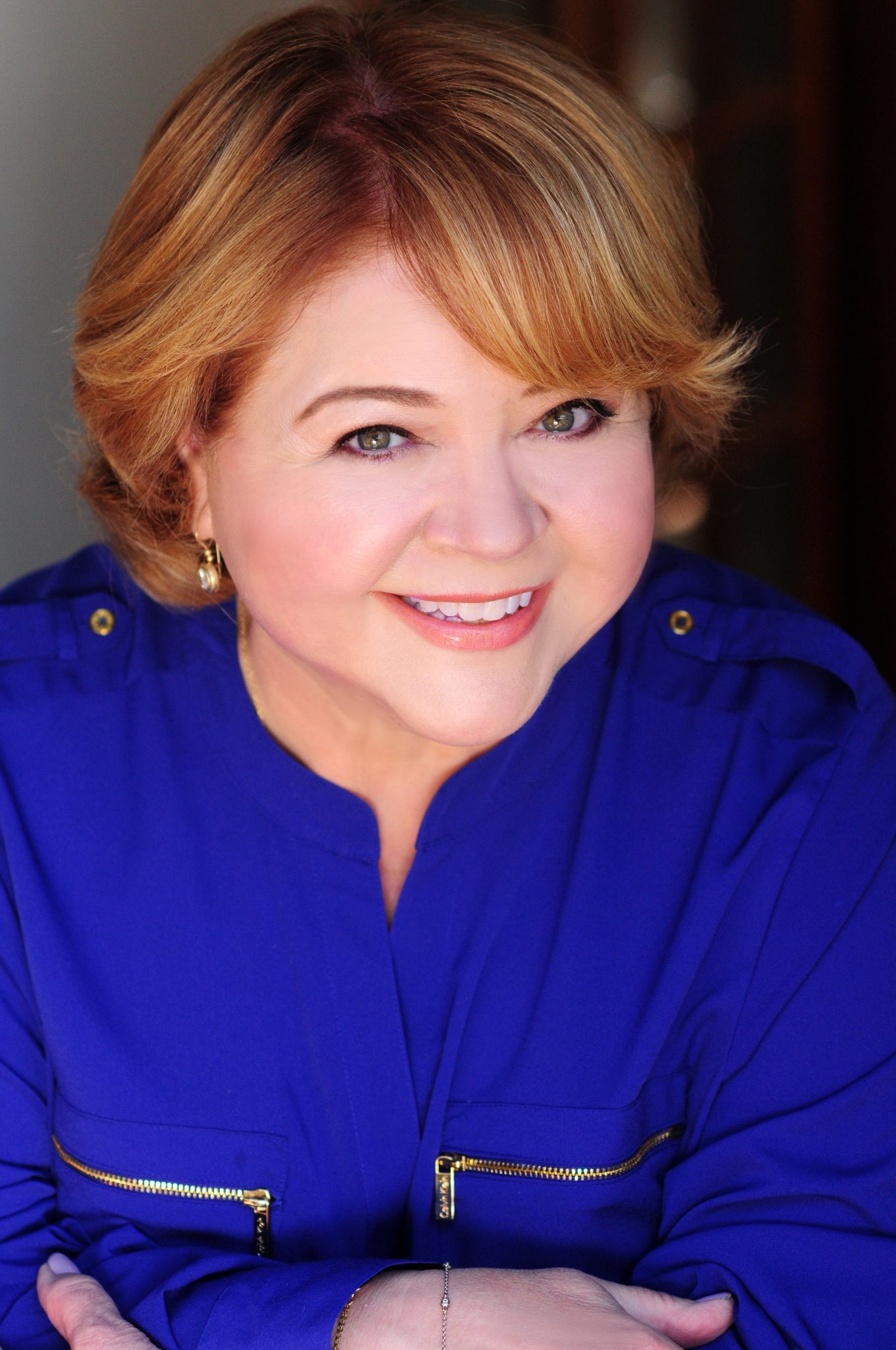 The Bold and the Beautiful star Patrika Darbo took time out of her day to speak exclusively to TV Shows Ace today. Patrika touched on her time on the soap opera and also her big Super Bowl commercial. This actress was a pleasure to talk to and nothing but positive in every word she shared.

Being on a soap opera

Patrika Darbo loves working on a soap opera and if the opportunity comes up again she would take the job for sure. She loves the steady job and it feels like “being with family.” Patrika Darbo said that working with Courtney Hope was a great experience. She revealed that Courtney was a “wonderful person and talent.” It was interesting because all of the Spectra Fashions group joined the show at the same time. According to Patrika, everyone on the show made them feel welcome. Right now, there are no plans to go back, but she would love it if given the opportunity.

If you watched the Super Bowl this past weekend, you might have noticed Patrika Darbo on a commercial with Charlie Sheen. She shared that when she went in to audition for this role she just thought it was a normal commercial audition. The odd thing was that it was on a Saturday and she did have to sign a non-disclosure. Patrika explained you normally do that when it is a new product, so she didn’t think much of it.

Now I can share. A fun shoot with @mrpeanutofficial and @charliesheen

Once she arrived to film the commercial, it was revealed that it would air during the Super Bowl. She also found out that day that she would be working with Charlie Sheen. Patrika filmed several times with another man as well that could end up appearing in various versions of the commercial, but she doesn’t know that for sure.

Right now, she does have a new web series in the works with a friend. Patrika also shared that she loves talking to her fans on social networks. She is very active on her Instagram plus uses Twitter and Facebook.

Do you hope that the Spectra’s will return to The Bold and the Beautiful? Share your thoughts in the comments below.