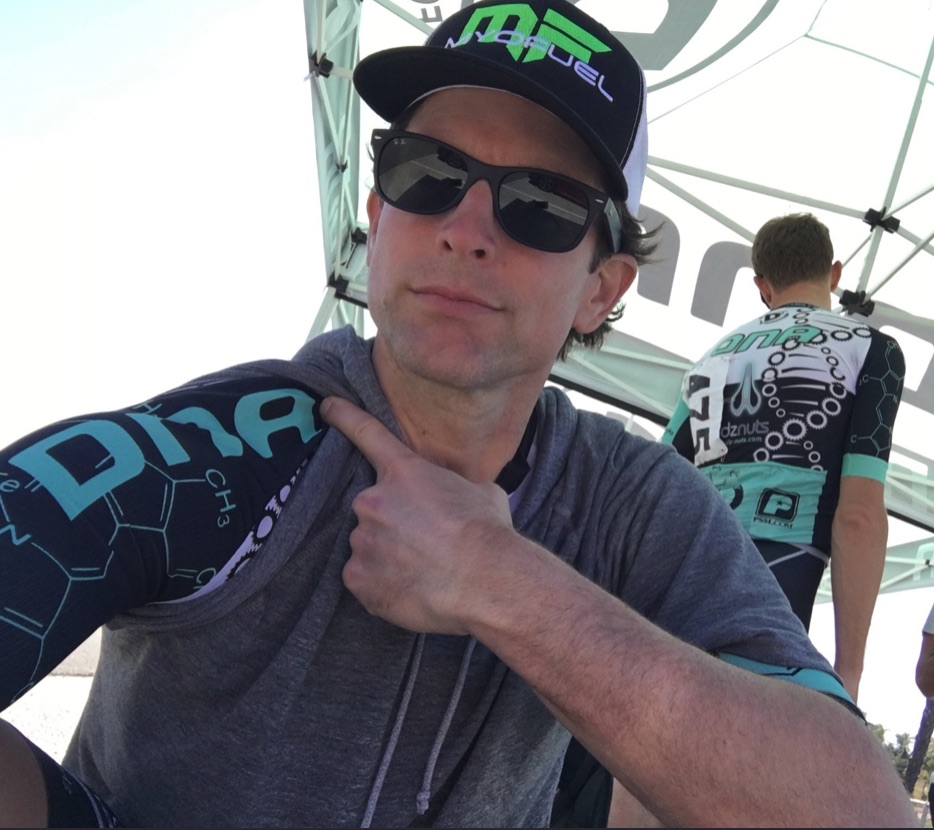 Now that Young and the Restless head writer Mal Young has left, many fans hope that some beloved characters will return to the CBS show, and this includes former Adam Newman, Michael Muhney. Although Justin Hartley replaced Muhney as Adam in 2014, Y&R fans realize that the This Is Us star will not be returning anytime soon. Then in December, Muhney posted a video with Sharon Case, who plays Sharon Newman, and his wife Jaime, lip syncing to the Fleetwood Mac song “Don’t Stop.” This post has intensified demands from devoted Muhney fans that he reprise his role as Victor Adam Newman Junior.

Why should Young and the Restless bring back Michael Muhney? The Veronica Mars actor portrayed the mercurial Adam as a complex figure, similar to Shakespeare’s Hamlet, or Wuthering Height’s Heathcliff. He can be Hope’s good son or Victor’s evil offspring. Michael portrayed Adam with complexity. Muhney, a member of Mensa, offered soap fans a well-thought out character worth following. It has been five years since he has been on the show and fans are still demanding his return. What do we know about Michael Muhney? Here are five things you didn’t know about the actor who played the complex Adam Newman.

The Force Was With Michael Muhney

The late Carrie Fisher was a friend and mentor to Michael Muhney in his early days. Speaking on The Peloton Brief Podcast with cyclist/host Phil Gaimon, Muhney proudly shared that the actress, who portrayed Princess Leia, in the Star Wars series, helped him get his first role in Turks.

I have a beautiful singing voice pic.twitter.com/ZUe3ql76VL

Fate can be a crazy thing. When CBS was casting for their JAG spin off series NCIS, it was Michael Muhney and Michael Weatherly who were the final candidates for the Tony DiNozzo role. They had  Muhney portray a JAG officer for that pilot, and wound up forgoing JAG. Weatherly got the Anthony DiNozzo role, leaving Muhney without that dream gig. Now, as Muhney continues to try to reinvent his career, Weatherly has been on his own career reinvention. Several seasons ago, he left NCIS, and is now starring on Bull.

Early in his career, Muhney was pals with makeup artist Lyndsay Garrison. She thought he was a good guy, and always respectful towards other women. She noticed he wasn’t hitting on other women with cheesy lines and thought this was a good guy to introduce to her sister Jaime. Lyndsay was right. It was love at first sight for Michael. The couple had a storybook romance and married on February 11, 2000.

Michael and Jaime have three kids including daughter Ella Michael, 11, and sons Dylan Tyler, 16, and Truman Rudolf, 6. Recently, Michael reported that Truman has had some heart issues, and it appears the worst is over. Jamie comes from a well-connected film industry family. This includes her father, Larry Garrison, head of SilverCreek Entertainment, and her late grandfather Marty Hornstein, the famed Star Trek producer. Michael’s dad Mike Muhney is a software pioneer and well-known speaker.

Want to keep up with Michael Muhney? He enjoys interacting with his 103,000 fans on Twitter. Those who follow him include many soap opera stars he worked with on the Young and the Restless, as well as the Bold and the Beautiful. Michael is even followed on Twitter by former President Barack Obama. How many soap stars can say that a President of the United States follows him? Maybe President Obama wants Michael to return to Y&R and reprise his role as Adam as well?

Michael Muhney Got Frustrated Over Role Like Eric Braedon Before Him

While there was some animosity and frustration between the actors that played Victor Newman Senior and Junior, the two actors actually had a lot in common in real life as well as soap life. Before Muhney was ceremoniously let go from Y&R, he admitted he felt trapped. He knew if he continued that this would be his life for the next thirty years, and his ambition was stronger than playing one, albeit fascinating, character.

Eric Braedon admitted that he began to become quite depressed when he began to portray Victor Newman. Soap Central reported that the iconic soap star wrote in his memoir, I’ll Be Damned, that he nearly quit the show. Luckily for soap fans he didn’t. Obviously, Michael Muhney’s Adam Newman path is a bit more bumpy. But, fans are still holding out hope that he will return to the soap and and make Young and the Restless great again!

Are you waiting for Michael Muhney to return to Young and the Restless? Do you want Adam Newman back on Y&R? Share you opinions and predictions below.