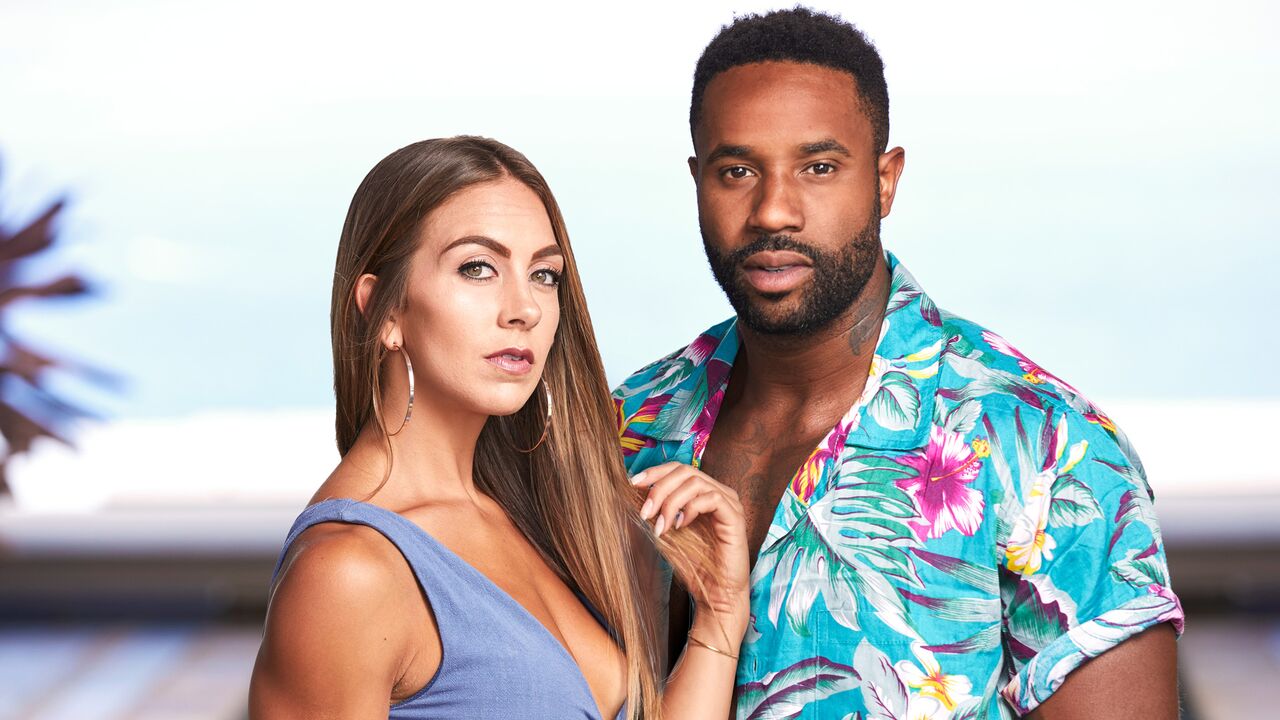 USA Network recently brought back the hit show Temptation Island. This show brings couples together with singles to see if their relationship can last. TV Shows Ace got the chance to get an exclusive interview with Nicole Tutewohl. She talks about why she joined the show and more. Nicole is on the show with her boyfriend Karl.

What made you agree to do Temptation Island?

Karl presented the idea to me to go to Temptation Island. At first, I said “HELL NO!” However, he had brought it up a couple of times and I started to evaluate the pros and cons of the experience. At the end of the day, I decided it could be a good opportunity to evaluate what other relationships are like and to get other individuals’ viewpoints on serious committed relationships. I still, to this day, say, “I’d rather take a risk in life and know rather than not know!” It was a once-in-a-lifetime experience.

Were you afraid it would ruin your relationship?

I was afraid that going to Temptation Island could amplify the problems that Karl and I had in our relationship. I felt as though we were accomplishing progress in our relationship before going to the island, and I didn’t want this to throw a wrench in the strides we were making.

We’re taking the trip to Temptation Island tonight, who’s coming with? 👀🙋🏻‍♀️ . . ✨ Tune Into the Premier tonight at 9pm CT on @usa_network ✨ #TemptationIsland

Was it hard not to get jealous?

Honestly, I didn’t experience much jealousy while on the island. I was confident in Karl’s love and passion towards our relationship. I also didn’t get to see much that was happening on the other side of the island during his experience. The few clips that I did see, I didn’t think he wholeheartedly meant any harm and it made me happy to see him connecting with women emotionally so that he could express himself and learn from the experience as well.

If you could go back, would you still do the show?

It was a very self-reflecting time of my life, but I don’t know if I’d be able to do it again. This experience helped me learn so much about myself and relationship, but alongside the good experiences in life, also come the bad.

So far, no spoilers are out about if Karl and Nicole make it. Hopefully, this couple is still together at the end.