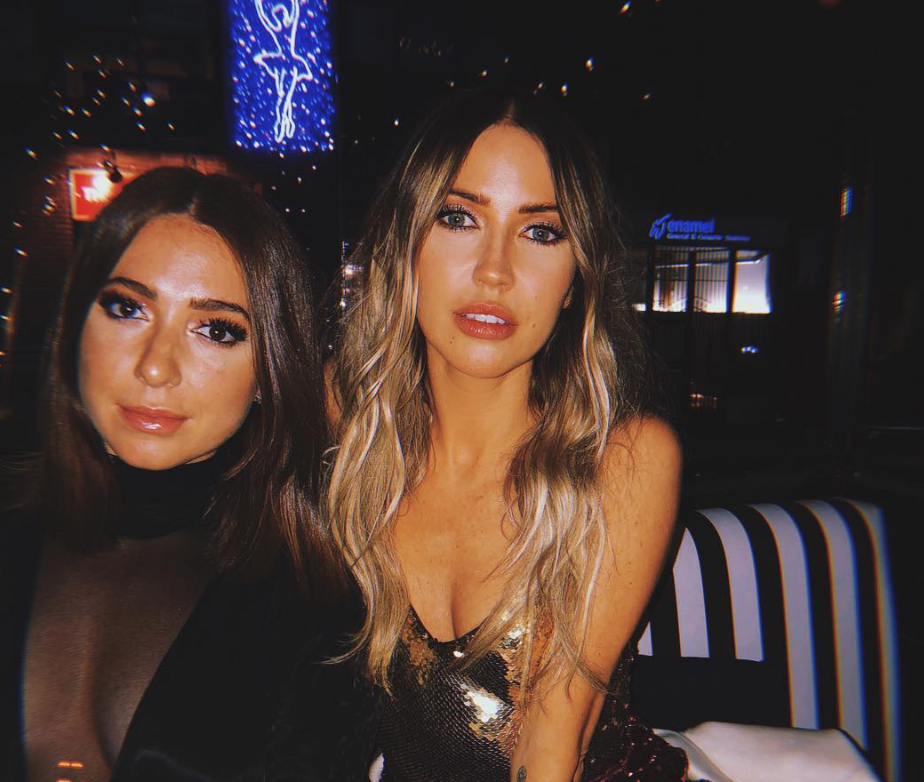 Despite both of their seasons being long over, Kaitlyn Bristowe and Jason Tartick appear to be finding love in Bachelor Nation once again. After discussing going on a date on a recent podcast, the pair has since gone on several and actually seem to really like each other. How long will the relationship last?

Kaitlyn Bristowe and Jason Tartick decided to go on a date after both mentioning it in a recent podcast and it looks like they actually stuck to it. The pair has gone out now and Kaitlyn seems to really like Jason a lot. The feeling looks to be mutual.

According to a source, it sounds like their feelings are mutual because of how often they are hanging out with each other.

“Kaitlyn and Jason spent the entire weekend together and were inseparable,” the source told E! News. “They had a really good time together and definitely agreed they are compatible.”

It’s unusual to hang out with someone for a whole weekend if you don’t like each other. Signs point to them becoming an official couple. Social media backs that up too as Kaitlyn posted a photo of her and Jason dancing on her story. She captioned the shot “OK…HE DANCES WITH ME”

The photo is super cute and the two look over the moon as they hold each other close.

3 and a half years later, I think I’m finally getting back in ABCs good books. 😂 Had so much fun Monday night! #TheBachelor jumpsuit is from @revolve @playdigital

Kaitlyn even opened up according to Us Weekly talking about how she actually does think they are officially dating.

“It’s actually so strange to go from being engaged to thinking of someone as your boyfriend because I feel like that’s taking a step backwards — it’s not. It’s not. If anything, it’s taking a step forward because you’re just growing and evolving as a person,” Kaitlyn said.

Kaitlyn just recently got out of a three-year engagement with her fiancé Shawn Booth. Jason tried to fight for Becca’s heart on The Bachelorette but was unfortunately sent home by her. Fans really wanted to see Jason as the new Bachelor, but it looks like not being the Bachelor may have really worked on in his favor. Especially if he and Kaitlyn really do end up staying together.

Kaitlyn was full of compliments about Jason Tartick too saying he’s a gentleman and part of a “dying breed.”

Do you like Kaitlyn and Jason together? Let us know if you think they are the next power couple in the comment section below and be sure to watch Colton Underwood’s season of The Bachelor Monday nights. You don’t want to miss Colton’s journey to finding love.