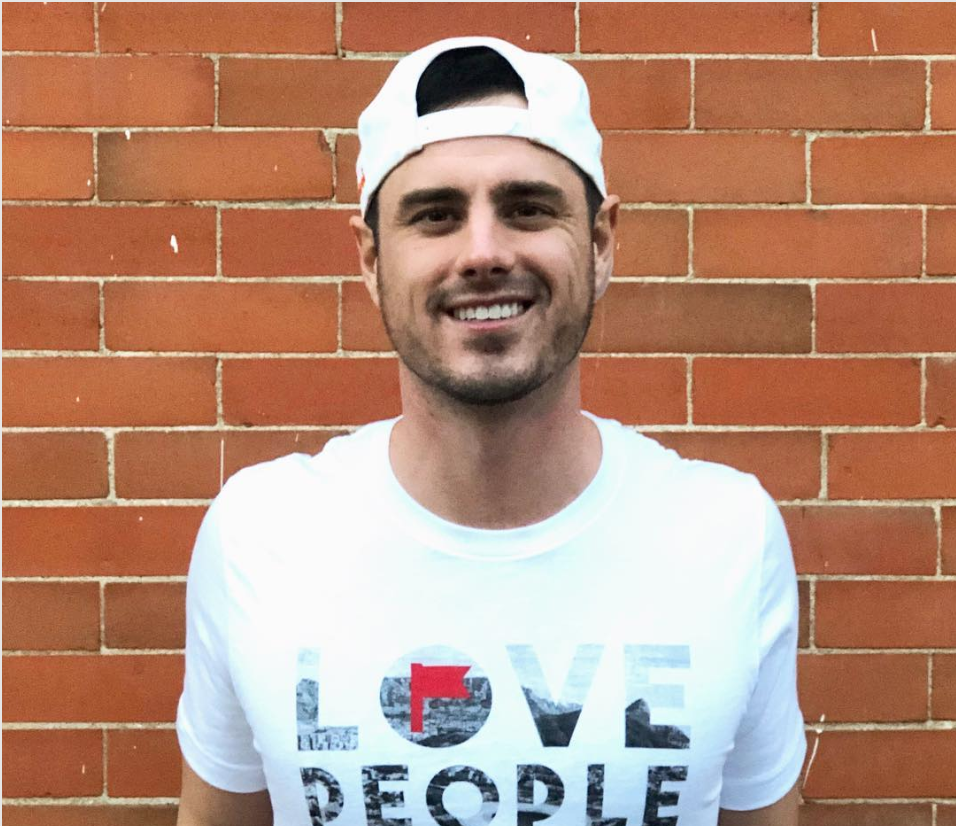 Ben Higgins struggled after his time on The Bachelor when he and his fiancé, Lauren Bushnell, split. Ben and Lauren got engaged after the 20th season of The Bachelor. He thought he was okay and decided to go on Bachelor Winter Games last year where he learned he actually wasn’t ready to move on. Who can blame him though?

Now, Ben has revealed he actually is dating someone new, but the question falls to who the mystery girl is?

According to US Weekly, Ben revealed on a podcast with Ashley I. that he is ready to tell everyone he’s rediscovering love for the first time since his engagement was broken.

“I was just telling someone the other day … I’ve started dating again,” Ben said on the podcast. “This is big news, right? I am dating.”

When asked as a kid what I wanted to be I stood up tall and said make it to the NBA. Look at me now! Laughing at all the haterz who said I wouldn’t make it on an NBA floor. #childhooddreams #haters #westernunionfirstshot

It is big news as some fans have been waiting to see when Ben would finally fall in love again. Ben has been speaking very highly of his new girlfriend, so whoever she is, she’s really special to Ben.

Ben also mentioned they are dating long distance. Other than that, there isn’t much out there about who the ex-Bachelor could actually be dating.

So who is Ben Higgins dating?

Apparently, Reality Steve knows who Ben is dating but has decided to be quiet about the whole thing and let Ben tell everyone when he’s ready to. He does say that she isn’t from Bachelor Nation or even famous, so that certainly rules out a lot of people. This does come as a bit of surprise since many Bachelor Nation members date each other. It is refreshing to see Ben pick someone who isn’t famous.

Yes, but that’s Ben’s announcement to make, not mine. It’s not anyone famous or anyone from Bachelor Nation https://t.co/5hU18Bm5AH

Who do you think Ben Higgins is dating? Let us know who you think his new girlfriend is in the comments and be sure to watch Colton Underwood’s season of The Bachelor Monday nights! The first few episodes have been full of drama, who knows what the rest of the season will bring.

Amy & Michael Halterman’s New House: How Much Did It Cost?
Meri Brown Inserts Herself In Places Meant For Robyn?
Raquel Leviss’ Ex James Kennedy Has A New Girl Already?
Jessa Seewald Explains As Fans Freak Over Her Big Belly?
Did ‘Too Hot To Handle’ Contestants Push Things Too Far This Year?