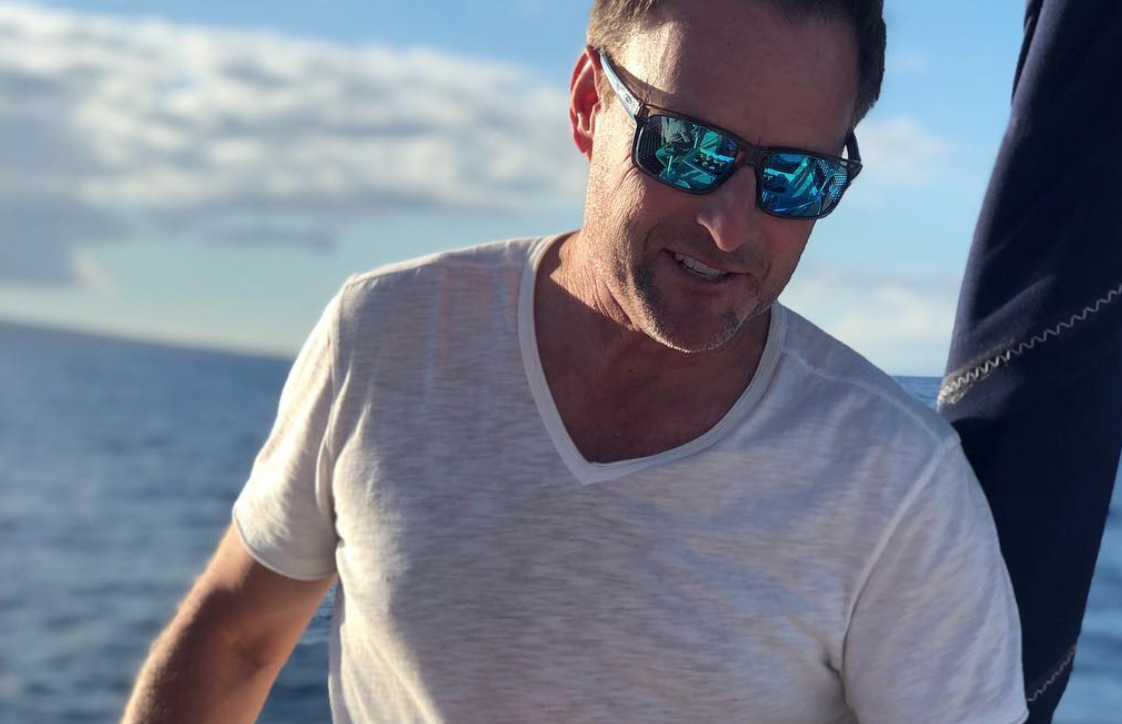 Despite The Bachelor just kicking off last week, fans are already picking out who they want to be the next Bachelorette. There’s definitely a few strong contenders that would make a great season, as long as they don’t get scooped up by Colton Underwood. However, the network has different plans about when to pick the next girl.

Who will be the Next Bachelorette?

Fans have picked out a few favorites who would make strong contenders for the season. A few of those girls being: Cassie, Hannah G and Nicole. Those girls with a few others have gotten a lot of love from viewers and would definitely rake in the numbers for the next season of The Bachelorette.

ABC says they aren’t quite ready to be thinking about who their superstar will be though, Chris Harrison told AOL.

“I was talking to some of the executive producers, we were in a meeting about the show, and I said, ‘Hey, not for nothing, who’s on our list? Should we start talking about it tonight?’ And they said, ‘Dude, we gotta get through this live show.”

This does make sense since Colton’s season literally just starting airing two weeks ago. The producers probably need time to settle into the grove of having The Bachelor on before they even start thinking about the next season of The Bachelorette.

It’s was an incredible wedding week. My blessings and prayers to Mr & Mrs Luyendyk and baby Luyendyk on the way. For now it’s Aloha! Back to helping @coltonunderwood find love tomorrow night #JustMauied #TheBachelor

“We really did put the Bachelorette talk on the back burner, so I promise you, we have not even come close to starting that conversation yet.”

Chris talks about helping the contestants

Chris went on to talk about how all his relationship with the stars is different depending on who it is, and he will have to find out how to help the next Bachelorette just like he had to learn how to help everyone before her find love.

“Whoever the next Bachelorette is, it’s going to be my job to get to know this woman: What makes her tick? What are her emotional buttons to push? And how can I help her? How can I facilitate this journey for her and help her find love?”

Who do you want to be the next Bachelorette? Let us know your favorite in the comments and be sure to watch Colton’s season of The Bachelor Monday nights on ABC.

Frank Fritz Termination: Will ‘American Pickers’ Be Cancelled?
‘Too Hot To Handle’: Are Nathan Soan & Holly Scarfone Still A Couple?
‘When Calls The Heart’ News: All Eight Seasons To Be Available On This Streaming Service
Tom Schwartz Gives In-Depth Update On Jax Taylor Friendship
‘Bull’: The Surprising Reason Why The CBS Series Was Canceled