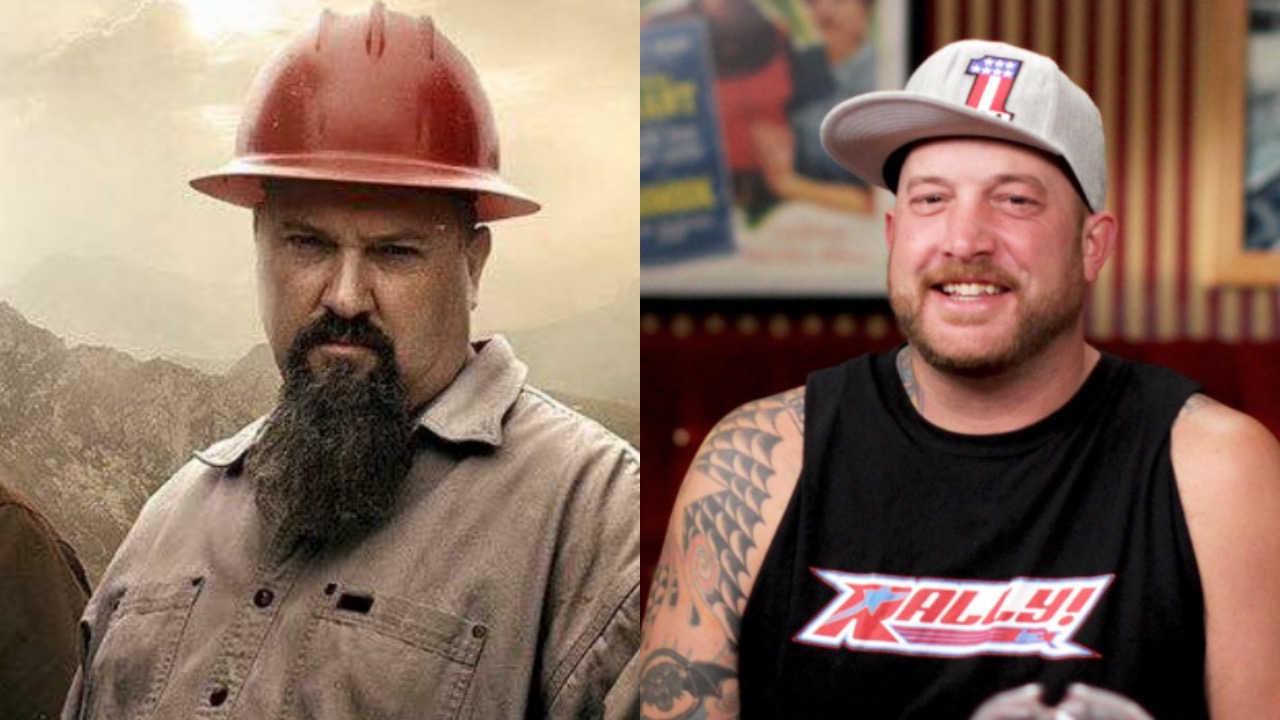 New Gold Rush mining boss Rick Ness has been called the “new Todd Hoffman,” much to the chagrin of Parker Schanbel’s ex-foreman. Fans who are comparing both miners may have a point. There are actually quite a few similarities between the two miners. In a fun comparison, we ask the question: Is Rick Ness the new Todd Hoffman?

Gold Rush fans may not realize that Rick Ness first met Parker Schnabel when he was on tour with his band, .357 Stringband. Rick was traveling around Alaska, playing upright bass. Ness was still trying to figure out what he wanted in life. Parker was a young mining boss who needed a small, but talented group of people. Rick wasn’t just a musician. He had loads of experiencing working with big machines, as his dad, Big Rick, owned a construction company. Soon, Rick joined the Schnabel crew and was promoted to foreman. They became the team that “got the gold.”

Todd Hoffman loves to sing. In fact, Oregon Live states that Todd left Gold Rush to work on his singing career. While he does not appear to write his own songs, he performs and records songs from rock artists like Ozzy Osbourne and Lynyrd Skynyrd. He was even asked to sing the theme song for the 2018 movie trailer for “I Can Only Imagine.” Some could even state that Todd Hoffman’s gold is in his voice.

Both Todd And Rick Have A Crew Of Friends

During the worst economy since the Great Depression, Todd Hoffman had a lot of friends who had lost jobs. His dad, Jack Hoffman, always had a dream of striking it rich in a gold mine. This got Todd’s mind thinking about making that wish happen. When Todd Hoffman started the first season of Gold Rush, he brought his unemployed or underemployed friends. He wanted them to have the opportunity to pay their mortgage and provide for their families.

When Rick Ness was given the chance to head his own operation, he went back home to Wisconsin to put together a team of friends to help him on his claim. Clearly, Rick wants to see his crew of pals strike it rich and became wealthy. But, this has not gone without some bumps. Rick started preparing late for his first season as a mining boss because his mother was sick, then she died. Then, it appeared that his crew had a few things to learn about mining. Nonetheless, Rick has kept his team together and united in reaching their 1,000 ounce season.

Rick Ness May Do Something Todd Hoffman Couldn’t Do

One huge difference between Todd Hoffman and Rick Ness will be the results of the first season. Parker Schnabel told Rick Ness at the beginning of the season that you don’t make money the first year. Although we are only at the mid-point of Gold Rush Season 9, it looks like Rick Ness will actually accomplish this. It looks like he will make money for himself and his crew of pals who chucked everything to take a chance on striking it rich.

Although Todd Hoffman’s crew got a very tiny amount of gold that first season, fans could see their hope and determination. This really fueled the success of the Discovery Channel show. The Oregon-based, gold mining team inspired adventure and dreams fulfilled.

This sort of relentless hope is also something that Rick’s crew shares with Todd’s crew. Both teams have more than a glimmer of hope for the future. They have the belief and determination that they will accomplish their goal. While the Ness team will work more like a Schnabel crew than a Hoffman crew, but men have a lot of similarities that has led people to ask Rick Ness if he is indeed, the new Todd Hoffman.

Do you think that there are more similarities or differences between Rick and Todd? Let us know your opinions in the comments. No official word on when Greenhorn Gold will be airing, but meanwhile, don’t miss watching the new episodes of Gold Rush Season 9 on Fridays on Discovery.