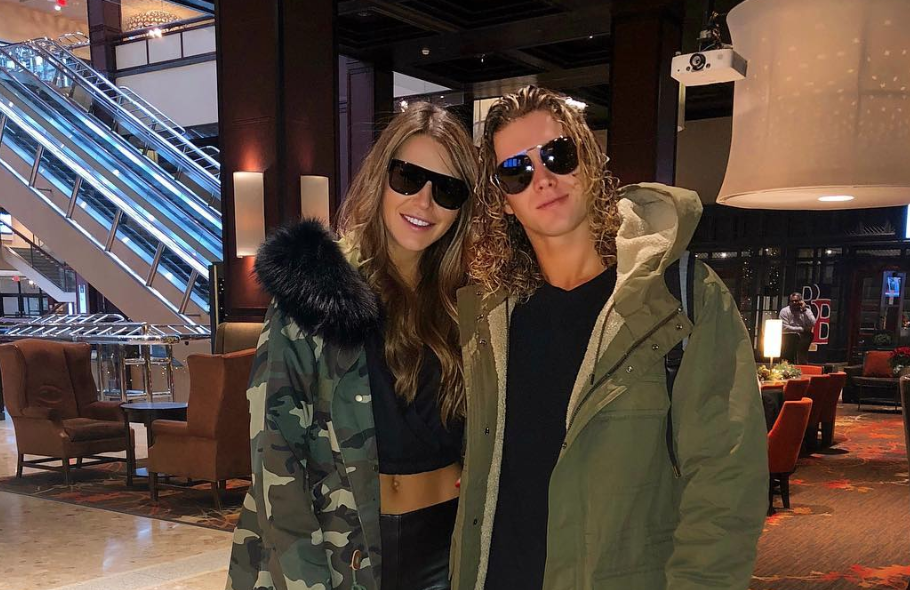 Big Brother stars Angela Rummans and Tyler Crispen shared not only an alliance but a showmance, also known as ‘Tangela’, before leaving the Big Brother house. The couple revealed to Entertainment Tonight that they are living together and have spent all their time together since they show ended. The two are also learning how to cope with the status that comes along with starring on Big Brother.

Since leaving the show as a couple, Angela and Tyler have revealed that they haven’t spent any time apart. They are happily living together in a beachside condo. Right after the show, Tyler decided to have all of his items shipped from Hilton Head to L.A. instead of going home to move in with Angela.

Since the show, the couple has continued to learn more about each other including Angela’s quirkiness.

“She’s a weirdo,” Tyler told Entertainment Tonight. “She’s a lot quirkier than she let off in the Big Brother house. She hid it in there, but I like it. I like it a lot.”

Despite learning more things about each other, the couple still believes an engagement is in their future. The couple isn’t rushing things along when it comes to getting married. Tyler made it clear that Angela is the one he wants to spend the rest of his life with. Talk about relationship goals!

Learning to Cope with the Fans

The couple has been getting along great and only falling more in love, but not without some adjustments. They are both learning how to live everyday life with constantly being stopped by fans or getting notifications on their phones.

The couple made it clear they are thankful for the fans, but everything they do takes more time than they are used to now. Along with the positive things that come with the viewers, they also have to deal with negative criticism. They are staying strong though and even said they would be interested in competing in Big Brother: All Stars, but only if they could compete together. How cute is that?

What do you think of Angela and Tyler? Do you think the pair will last or are they moving too fast? Let us know what you think in the comments and don’t miss new episodes of Celebrity Big Brother airing January 21 on CBS.