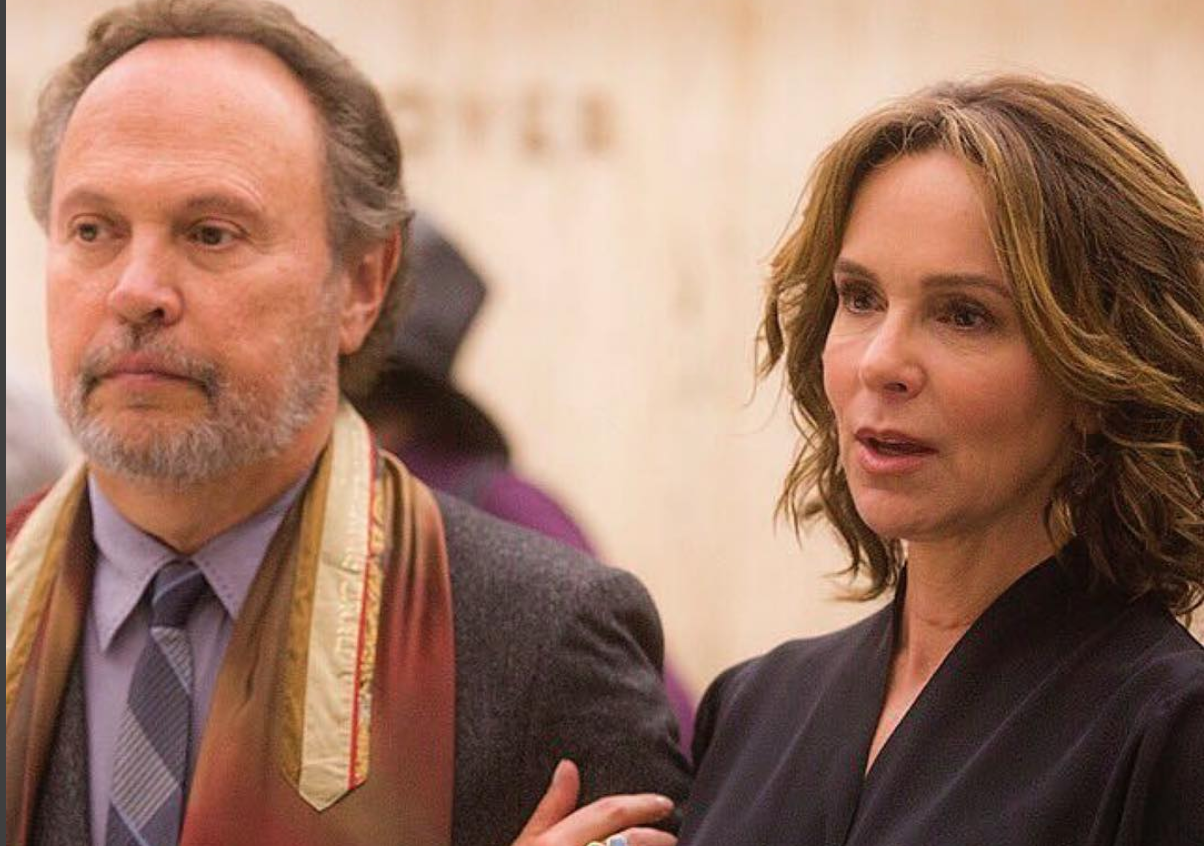 Grey’s Anatomy has been adding quite a few new characters in the past season or two and the second half of season 15 will follow the trend. According to E! News, Jennifer Grey will be joining the cast, but who she will play exactly is still not fully known. Most people know her from her lead role on Dirty Dancing.

Jennifer Grey is set to join the second half of Season 15, which should be returning this January. According to E! News she will join the show for a multi-episode arc. How long the arc will be or if she will have any relation to Meredith is unknown. If she is related to Meredith, it would not come as a surprise as she has had several new family members show up during the whole series.

Some speculation has said the new character may be Jo Wilson Karev’s mom. There is some resemblance between Jennifer Grey and Jo so this would make sense.

However, Jo and her mom don’t have a great relationship since she left her at a fire station when she was two weeks old. Jo had a rough time growing up, so this would be an interesting dynamic and dramatic turn for the show to take. If Jennifer plays Jo’s mom it will take the spotlight of the show off Meredith and put a lot more spotlight on Jo and Alex Karev.

Who is Jennifer Grey?

Jennifer Grey is an actor that played some major roles in the 80s. The actress starred in and is known for her role in both Dirty Dancing and Ferris Bueller’s Day Off. Her talent would make a great addition to the already very talented cast of actors on Grey’s Anatomy.

Hopefully, more than just new characters will be introduced in the upcoming season, and Meredith Grey’s love interest will finally be determined instead of leaving her in a tricky love triangle. Right now, she is in the process of choosing between the new “dreamy” doctor, or Dr. DeLuca who has been on the show for a little while now.

Who do you think Jennifer Grey will play? Are you excited for her to join the cast? Leave your thoughts in the comments below.