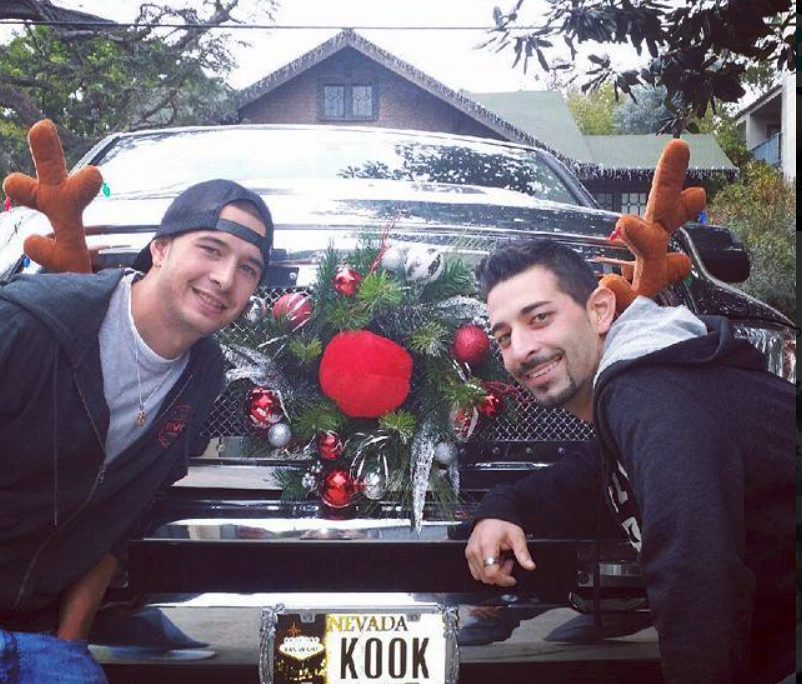 The Cornelia Marie is back on the Deadliest Catch for Season 15. Decker Watson, the Emmy-winning executive producer for the Discovery show previously posted on Twitter that Jake Harris may be back on the show. Will Captain Phil’s sons Jake and Captain Josh be reunited on the Cornelia Marie again?

Will Jake Harris Return To The Deadliest Catch?

In a tweet from August, Decker Watson answered a question from a fan asking whether the Hillstrands and Jake Harris would return to the show. According to that tweet, Captain Josh Harris has hinted that his younger brother Jake is doing well and may return to the Cornelia Marie.

Watson indicated that Jake Harris could return to the Deadliest Catch for Season 15 and he would welcome him back. But, it is all up to Jake Harris. He has to decide whether he will return or not. Here is what was shared.

“@captainjohnathan might come back next season. Hope he does. Jake Harris seems to be doing well. @JoshHarrisDC says his return is a possibility, but it’s up to Jake. I’d love to have them both back in the family.”

@captjohnathan might come back next season. Hope he does. Jake Harris seems to be doing well. @JoshHarrisDC says his return is a possibility, but it's up to Jake. I'd love to have them both back in the family. https://t.co/iBFpLqNqxX

Where Has Jake Harris Been?

The last time Deadliest Catch fans saw Jake Harris was six years ago. It was clear that Jake was still struggling with drugs. Captain Josh was advised that Jake was a liability until he cleaned up his act. After that, it was silence for a few years. Jake is not on social media, preferring to stay out of the spotlight. He has been in the headlines a few times the past couple of years.

In late 2016, Jake was beaten up and left for dead by a  couple of scam artists that he met up with at a casino. The couple offered him a ride home. On the drive back to his place in Everett, Washington, they stopped the car, robbed him and threw him out of the moving vehicle before speeding off. Thankfully another vehicle witnessed this and Jake was rescued. He suffered a very serious head injury and was in ICU. Josh Harris went to social media to ask for help in finding the criminals. Soon, they were apprehended, and there was radio silence again.

Josh Harris Hints At Jake’s Return To the Deadliest Catch

In the spring of 2017, Jake Harris was in the news again. He was accused of stealing a vehicle in Arizona. The story goes that he had driven down to Phoenix with a female pal. A few days later, he had borrowed her car without asking for permission. Upset, she called the police on him. Jake was found close by, but with Xanax and some meth on his person. He was booked and jailed and back in the headlines. It seemed that Jake was going down the road to nowhere.

Yet, in the fall of 2017 when Josh Harris announced that the Cornelia Marie was returning to the Deadliest Catch, he hinted that Jake may be back one day soon. Clearly, Josh wants to work with his brother again and fulfill their father’s legacy. Now the question seems to be whether Jake Harris feels ready to return to the Deadliest Catch spotlight again?

What do you think about Jake Harris returning to the Deadliest Catch? Would you like to see Captain Phil’s sons working on the Cornelia Marie together again? Let us know your thoughts in the comments, and the new season of the Deadliest Catch Season 15 will return to Discovery in the Spring of 2019.